OrthodontiCell, Salt Lake City, Utah, a biomedical company developing a bioelectric stimulation mouthpiece to accelerate brace and aligner treatment, announced that the U.S. Patent and Trademark Office (USPTO) has published notification of a Notice of Allowance for its patent application.

The patent application includes claims that the device is “intended to accelerate teeth straightening by up to two-thirds compared to standard brace or aligner therapies alone and after teeth straightening to rapidly achieve stabilization of the teeth in their final positions with minimal use of retainers.”

According to a press release from the company, the device uses “a method to control the release of RANKL, SDF1, KLOTHO, and VEGF proteins to accelerate tooth movement and the release of OPG to stabilize teeth positions after straightening. Claims also cover customized inflammation management.”

“A number of studies have documented that injected RANKL can stimulate acceleration of teeth straightening by up to two-thirds faster compared to standard braces or aligners alone. This patented technology is the first to control the same volume of RANKL delivery as used in these previous successful studies via bioelectric signaling sequences instead of costly, painful and inconvenient needle injections,”  stated John Marchetto, DMD, co-inventor, co-founder, and president of OrthodontiCell, and a practicing orthodontist in Weston, Fla.

“Delivery of this therapy conveniently by only wearing a comfortable bioelectric mouthpiece 7 to 20 minutes twice a week for only about 6 months makes it a far more desirable choice for patients than bi-weekly multiple needle injections at a clinic. The injections can cost more than $1,000 a dose while the cost for this therapy is minimal,” stated Leslie Miller, MD, chief medical officer.

The bioelectric stimulator used in these studies already has FDA market clearance in the United States for improving blood circulation, mild pain relief, and accelerated muscle healing. According to a press release from the company, the team is gathering data in carefully controlled IRB approved studies with intent to file an application with the FDA in the near future requesting an expansion of the labelling indications of use. The device is not yet market cleared for accelerated tooth movement or stabilization.

A Notice of Allowance is issued after the USPTO makes a determination that a patent can be granted from an application. The issued patent would have a term that expires no earlier than in 2037. 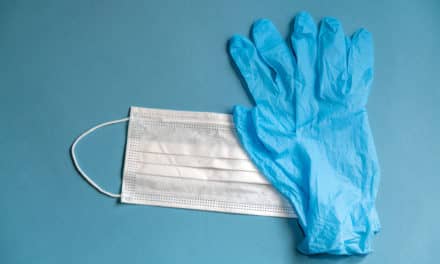 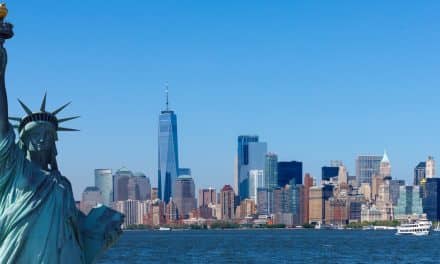