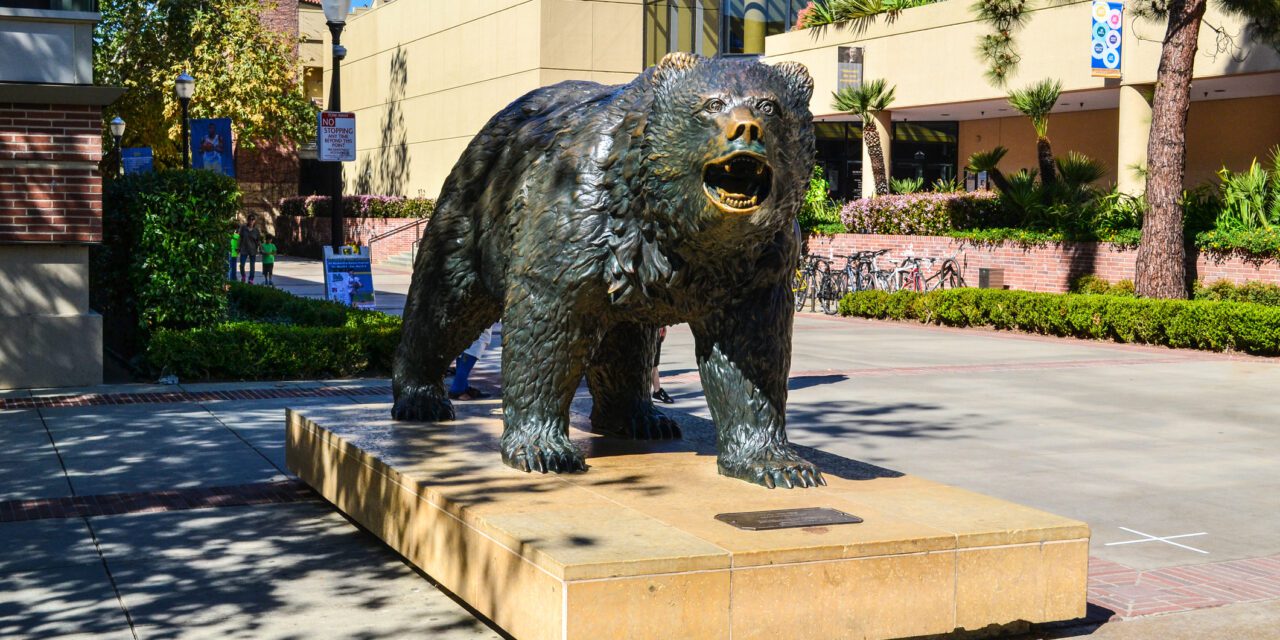 Three UCLA orthodontic professors who allegedly enacted a scheme to charge foreign students extra fees are fighting to keep their names out of the public eye.

An investigation into the faculty at the University of California Los Angeles School of Dentistry led to three professors losing their jobs for allegedly pocketing extra money from foreign students, according to a report in the Los Angeles Times.

In its report, the LA Times revealed one of the professor’s names, Kang Eric Ting, DMD, DMed Sc, that it discovered through court records. Ting was chairman of the orthodontics section of the dental school from 2004-2019.

In their lawsuit, the professor’s lawyers allege that the investigation was one-sided, made merit-less accusations and violated their right to due process. The lawsuit also claims that another professor who initiated the process of making the investigation public had a grudge against the accused professors.

A whistleblower in 2018 blew the lid on the alleged money-making scheme that targeted foreign orthodontic students by charging them extra fees beyond what other students were paying. The professors involved in the scheme allegedly received bonuses and incentives based on the scheme.

An investigation by the university found that three unnamed professors were responsible for the scheme, which specifically targeted Middle Eastern students because it was assumed that their wealthy government sponsors would pay the fees without a fuss.

UCLA does allow professors at the dental school to earn bonuses and incentives as a way to attract and maintain an elite faculty. It is not clear how the scheme is related to the official program if at all.

UCLA’s School of Dentistry is one of the top schools in the country and is extremely competitive with a limited number of slots for the program. Tuition is as much as $70,000 per year with an additional $30,000 for students in the master’s program.