Dental training may never be the same, thanks to a robot developed by Kokoro Co Ltd, a Tokyo-based company under the Sanrio Group. The Simroid, named for "simulator humanoid," features a mouth fitted with replica teeth and sensors that act as nerve endings. If a student drills too close to the sensor, the robot grimaces and cries out in pain, with phrases such as "Ow, that hurt!" The robot features realistic skin and eyes and also lets students know when the "pain" subsides.

"Our aim is to train dentists to worry about whether patients are comfortable, and not just focus on technical expertise," said Naotake Shibui, a professor at the Nippon Dental University in Tokyo, who helped Kokoro technicians develop the robot.

Simroid debuted at the 2007 International Robot Exhibition in Tokyo from November 28 through December 1. Before the robot hits the market, researchers will perfect a function allowing novices to inject anesthetic into the robot’s gums. Shibui said a prototype has been used at the university since September. 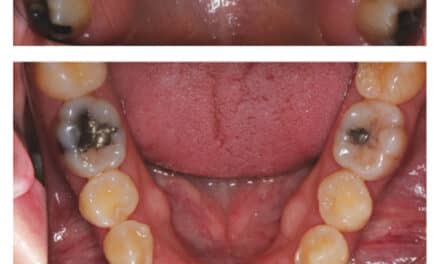