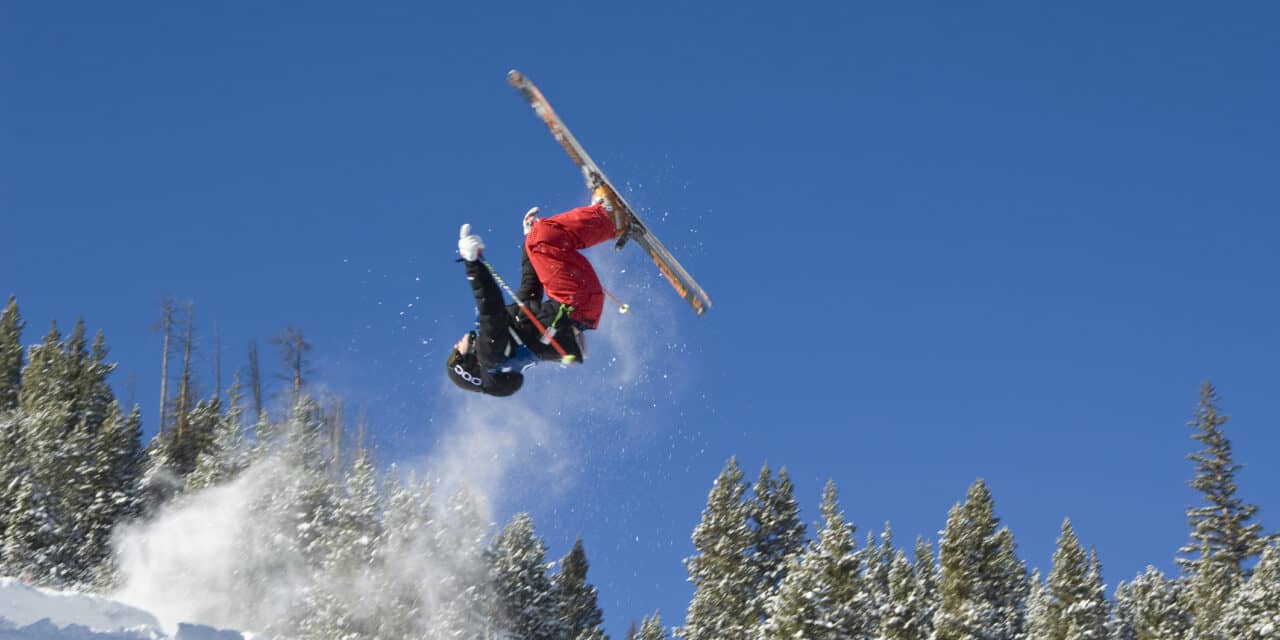 “Smiles, skiing, and snowboarding go hand-in-hand, so we’re excited to connect with athletes from the U.S. Ski, Snowboard, and Freeski teams and their fans around the world,” said Kamal Bhandal, Align Technology vice president, global brand and consumer marketing. “Our purpose is transforming smiles and changing lives, and we admire these talented and inspirational athletes and their commitment to being the best in the world.  We look forward to working with U.S. Ski & Snowboard athletes on the Invisalign Smile Squad and supporting their Invisalign treatment journeys as they come to life in their stories and experiences shared across media platforms.”

“We welcome U.S. Snowboard Team athletes Jamie Anderson, Maddie Mastro, and Red Gerard, and U.S. Freeski Team athlete David Wise to the Invisalign Smile Squad and are excited to support their Invisalign treatment journey as they join over 9.6 million patients around the world who have used the Invisalign system to improve their smiles,” said Frank Quinn, Align Technology vice president and general manager for the United States. “We’re proud to be the Official Smile of U.S. Ski & Snowboard and to help Invisalign trained doctors transform the winning smiles of these great U.S. athletes.” 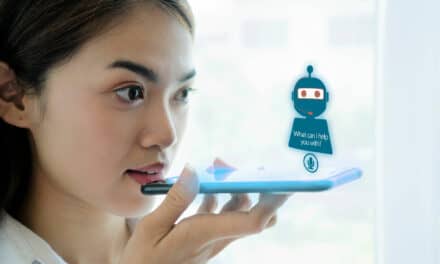 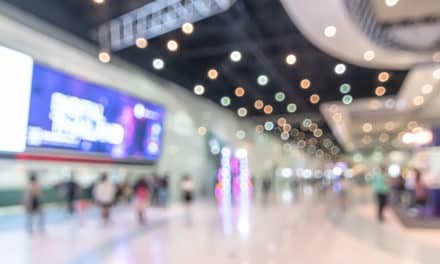