Carestream Dental, Atlanta, announced that Jack van’t Groenewout (Jack Vant) has accepted the position of general manager for the United States and Canada. In this role, he will oversee the design and execution of the company’s imaging and software growth strategies in the two countries.

Groenewout began his career in healthcare working for Fisher Scientific’s international laboratory projects division, ultimately becoming the director of international sales. He went on to join Siemens Healthcare in 2002. Groenewout was promoted to regional vice president of sales for the Los Angeles region, encompassing southern California and southern Nevada, in 2011. Under his leadership, the region grew dramatically, realizing almost a 10% market share growth.

Groenewout first joined Carestream in 2013 as the area vice president for the west zone within Carestream’s medical division. In this role, he was responsible for driving sales and growth across Carestream Health’s diagnostic medical equipment and IT portfolio. According to a release from the company, within the last 2 years, the region not only exceeded AOP each year, but increased its market share position year-over-year as well.

“Jack comes to us with a strong background in health care technology,” Lisa Ashby, global president, Carestream Dental, said. “He puts a strong focus on teamwork and a shared common vision. We look forward to welcoming him to Carestream Dental.”

Groenewout received his Bachelor of Science in biology and economics from the University of California, Irvine. 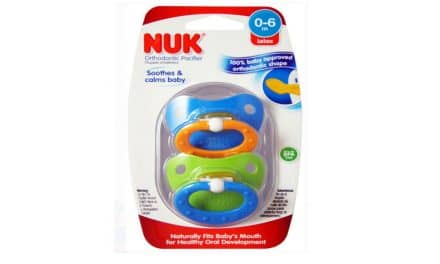 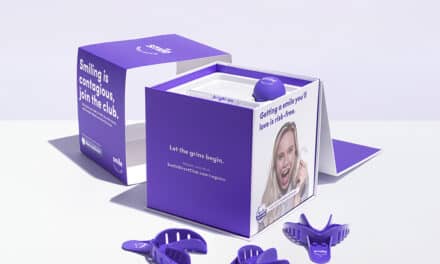