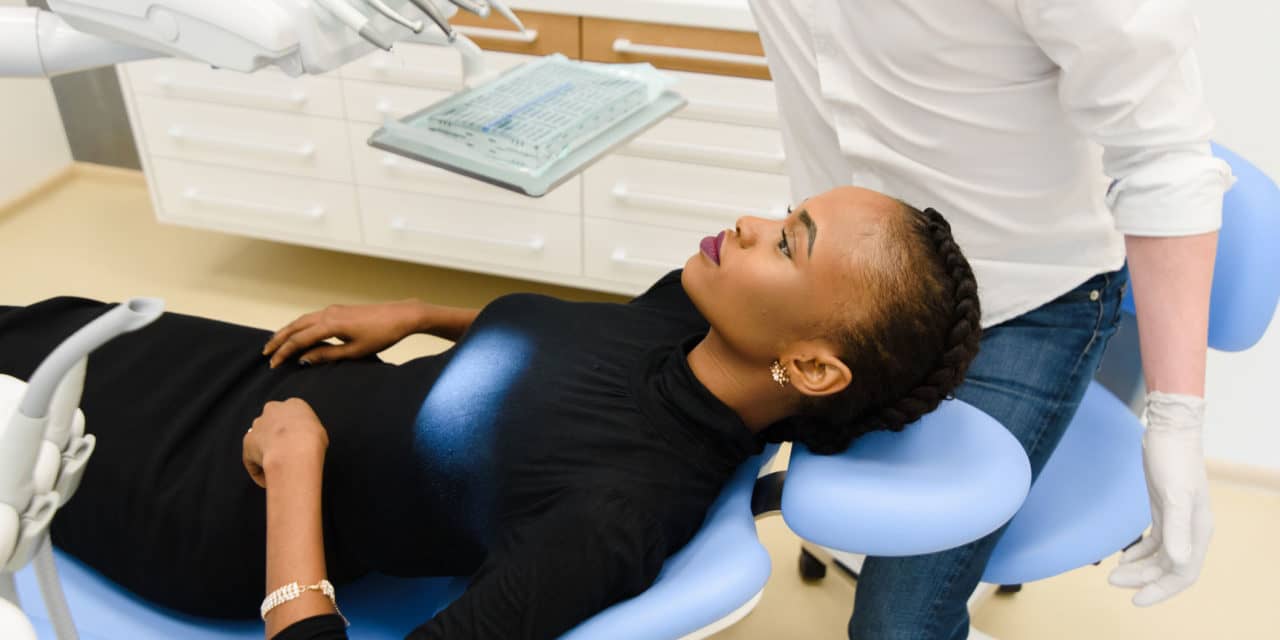 California Assemblymember Evan Low (D-Silicon Valley) recently introduced a bill (AB 1998) that would require dentists to conduct in-person examination of their patients prior to approving a treatment plan for clear aligners or other orthodontics. According to a press release from Low’s office, the bill would effectively prohibit internet-based companies from offering direct-to-consumer products in California until legislation is passed to inform consumers and establish parameters for how teleorthodontics companies may operate.

“California is proud to be the incubator of innovation—but we cannot sacrifice patient health and safety in exchange for making billionaires out of tech bros,” said Low.  “The industry should view AB 1998 as a sign that the Legislature is serious about requiring meaningful safeguards if these questionable and controversial business practices are allowed to continue.”

Low’s bill comes after Governor Gavin Newsom signed AB 1519 last fall. AB 1519 established basic requirements for patient examination prior to treatment aimed at protecting consumers who use direct-to-consumer companies for their orthodontic treatment. AB 1998 is intended to further enact comprehensive protections against patient harm in the provision of teleorthodontic services.

AB 1998 comes as the Dental Board of California has filed multiple accusations against the lead dentist at SmileDirectClub, one such internet-based, direct-to-consumer clear aligner company. The company responded with a lawsuit against the Board alleging it conspired to hurt the company’s business to protect their own practices. In addition, the American Dental Association filed a petition last year with the U.S. Food and Drug Administration (FDA) alleging SmileDirectClub places patients at risk for selling aligners with subpar examinations. In January, the American Association of Orthodontists reported that nine members of the U.S. House of Representatives authored a letter to the FDA and Federal Trade Commission expressing their concern about the practices of SmileDirectClub.

In order to ensure that there is broad stakeholder input prior to the enactment of any further changes related to the regulation of self-applied orthodontic treatments administered via telehealth, Low has sent letters to representatives of major teleorthodontics companies, soliciting their input. Low has also stated that he intends to convene an informational hearing to discuss how policymakers should correctly balance patient access and patient safety as emerging telehealth products come to market.

Low is co-founder of the California Legislative Technology and Innovation Caucus and currently serves as chair of the Assembly Committee on Business and Professions.

BIOLASE Signs on as Distributor for Stratasys 3D Printers 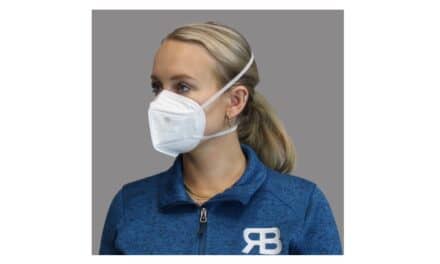 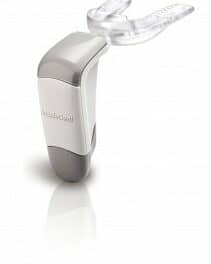