Orthodontist Benjamin G. Burris, DDS, has been charged with 15 counts of fraud and wire fraud in the U.S. District Court for the Western District of Arkansas. The charges stem from allegations that he paid bribes to and performed free dental work for former Arkansas State Senator Jeremy Hutchinson in exchange for legislation that benefited his orthodontic clinics.

According to a statement from the U.S. Department of Justice (DOJ), Burris and Hutchinson devised a scheme in which Burris hired and and retained Hutchinson as an attorney and paid Hutchinson retainer payments in exchange for Hutchinson to take official action as an member of the Arkansas legislature that would benefit Burris and his orthodontic practice.

Between 2014 and 2016, Burris reportedly paid Hutchinson $157,000 and provided Hutchinson with gifts, including free orthodontic services for his family and use of a private plane to travel to a college football game, in exchange for Hutchinson using his official position as a state senator to draft and file legislation to change a law that prevented Burris from providing dental cleaning services at his Arkansas orthodontic offices. The money was also used to influence state health officials to expedite applications for employees at Burris’ clinics.

Hutchinson resigned from the Arkansas state legislature in 2018 after being indicted by the DOJ on wire and tax fraud charges. Hutchinson pleaded guilty on June 25, 2019, to conspiracy to commit federal program bribery.

Burris relinquished his Arkansas orthodontic license in 2016 following a protracted legal battle that alleged he violated a state law by providing cleaning services at his orthodontic practice. He currently practices in Florida. 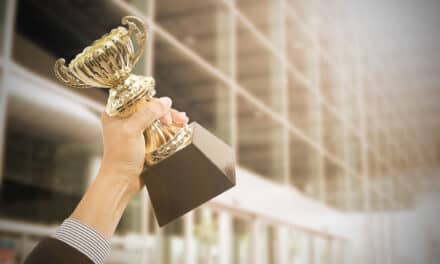 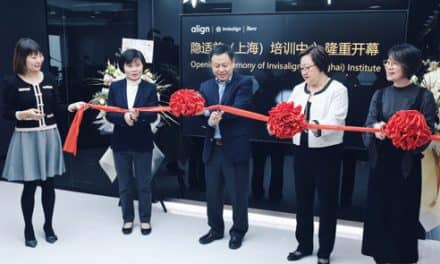