Is Your Orthodontic Practice Ready for Bitcoin? 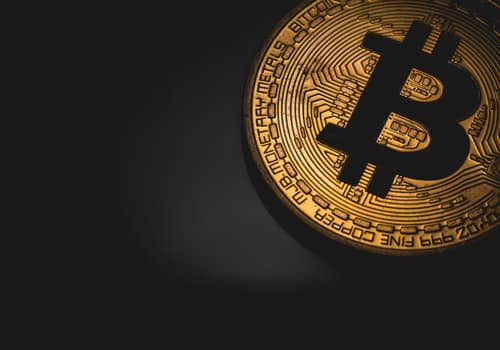 Ever ridden a rollercoaster? The experience comes with many emotions: excitement, anticipation, exhilaration, fear, and hope. Similar emotions could be found if you invested in cryptocurrencies, like bitcoin, over the past year. At times the ride was harrowing, but the results for many were phenomenal.

But here’s the question: Do you understand cryptocurrencies like bitcoin? If the answer is no, it’s time to educate yourself. The fact is your patients are investing in cryptocurrencies, and when they find success they are going to be looking for goods and services on which to spend their gains.

In the simplest sense, a cryptocurrency is a digital currency that is not regulated by a central bank. Therefore, it is a decentralized system that records transactions on a digital ledger that relies on cryptography to prevent counterfeiting and fraudulent transactions. This digital ledger is called the blockchain and it is the driving technology behind all of this. Many institutions, corporations, and individuals around the world are recognizing this technology as a better way to do business because it is transparent, efficient, and, because of its reliance on cryptography, more secure.

Before making any investment, understanding volatility is very important. Since this asset class is in its relative infancy (only 4% of the people in the world own cryptocurrencies), investing in cryptocurrencies is like riding the fastest and steepest rollercoaster in the world from a volatility standpoint. The ups and downs are not for the faint of heart. The S&P 500 returned an impressive 19.7% in 2017, but bitcoin returned 20 times that at 1,600%. But this is not the whole story because even though the 1-year rate of return is a phenomenal 210%, it is DOWN 50% since the beginning of the year, according to the digital currency wallet and platform coinbase.com. These types of swings are ones that most investors cannot stomach.

Are Cryptocurrencies Here to Stay?

But this volatility should not scare you away from this exciting technology because cryptocurrencies are not likely to go away. Arthur Levitt, the former commissioner of the SEC, recently said, “I don’t know [which digital currency will win out] …. But it’s here to stay.” Still, while there are many naysayers, including JP Morgan’s CEO Jamie Dimon who once famously called bitcoin a “fraud,” some are changing their tune and acknowledging the benefits of bitcoin and cryptocurrencies. For example, Goldman Sachs has floated the possibility of opening a cryptocurrency trading desk, while financial moguls the Rockefeller family and George Soros have given their firms the green light to buy cryptocurrency.

When big institutional investors start getting involved with this type of investment, it is time to take notice. The reason for all the volatility is that individual investors have been the only ones in this space since it started and there has been little to no regulation. Now, this is changing with more governments, such as Japan, accepting bitcoin as a currency and government institutions, including U.S. agencies, developing regulations to help protect the investor. Regulations that provide the investor with more protection are what the large financial institutions want and once they are in place, not only will hundreds of billions of dollars likely flow into cryptocurrencies, but more stability is likely to be seen with this investment option.

How Do You Enter the Cryptocurrency Market?

In order to get involved with cryptocurrencies, the entry point is what is called a crypto-fiat exchange where the individual’s bank account (fiat) is linked to an exchange, such as Coinbase or Gemini. (Coinbase is the most popular crypto-fiat exchange.) This is where dollars get converted to bitcoin, ethereum, bitcoin cash, or litecoin. Setting up an account is like opening a bank account and the exchange will certainly do their due diligence for security purposes and the account holder’s protection.

Once the funds are converted to a cryptocurrency, usually bitcoin, it can then be sent to another exchange, specifically a crypto-to-crypto exchange, such as Bittrex or Binance. On these exchanges, the bitcoin can be exchanged for different cryptocurrencies. These exchanges are online and are called “hot” wallets because they are susceptible to hackers. They are not as secure as what is called a “cold” wallet. A “cold” wallet is held offline in a dedicated hardware wallet, such as a Trezor or Ledger wallet, or a USB stick, or even paper. These wallets are much safer because if the computer or mobile phone is lost, stolen, or hacked into, the owner is still okay.

What Does This Mean for the Orthodontic Practice?

Now, will this fast-moving world of cryptocurrencies affect the orthodontic practice? The answer will be a resounding yes because it is already happening. Patients are investing in cryptocurrencies and they have bitcoin to spend.

A number of dental practices in California, Arizona, Texas, and Georgia have joined the ranks of retail companies like Overstock.com, Expedia, Subway, and Microsoft, and are already accepting cryptocurrencies as a form of payment for services. And the number of dental-related practices accepting cryptocurrencies as a form of patient payment is likely to increase if the price of bitcoin stabilizes in the future. Benefits to the practice of cryptocurrency payments include fewer merchant fees when compared to credit card transactions, and elimination of the risk of charge-backs. In addition, it tells the patient that the practice is on the cutting edge of technology.

Another sign that the dental community should not ignore cryptocurrencies: A dental cryptocurrency called Dentacoin (ticker: DCN) entered the cryptocurrency market in early 2017. Still in its infancy, it remains to be seen if Dentacoin and its concept can gain traction within the industry.

All of this information may be overwhelming; but the fact remains this technology will have a significant impact on how financial transactions, including those in the orthodontic practice, are conducted in the future. And as long as patients are actively engaging with this technology, it’s critical that as business owners, orthodontists understand it. OP

Disclaimer:  This article is for informational purposes only and not a recommendation of Macro Wealth Management. Any financial decision should be discussed with your trusted financial advisor prior to making any investment. Past performance is no guarantee of future results. Any questions can be directed to Mart McClellan, DDS, MS, at [email protected]. 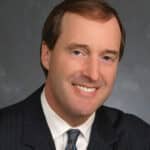 Mart McClellan, DDS, MS, is a financial strategist, fiduciary, and president of Macro Wealth Management. His firm is the only firm in America that utilizes a macroeconomic model for financial decision-making and has an orthodontist as an advisor. He assists clients in the world of cryptocurrency. He can be reached at [email protected], macro-wealth.com, or (800) 281-0703. 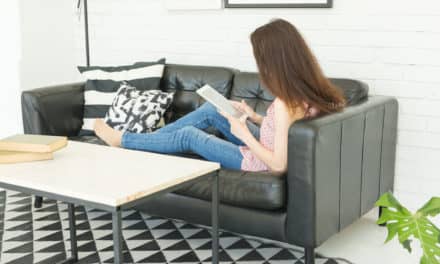 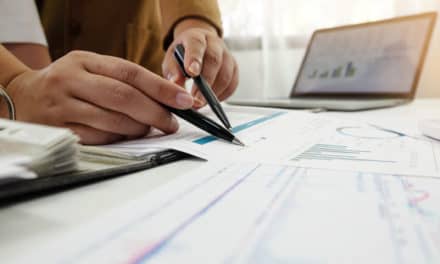 9 Ways to Communicate, Market, and Serve Orthodontic Patients During COVID-19 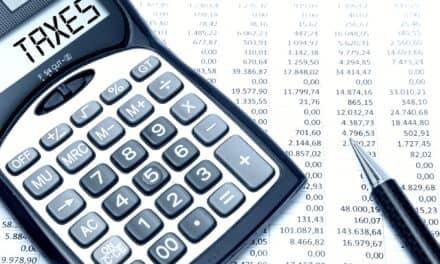 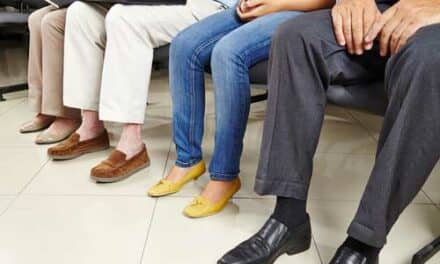