A national commission has threatened to revoke the accreditation of the orthodontics program at the University of Nevada, Las Vegas, over concerns about the quality of its education.

The Commission on Dental Accreditation said the school had too many students, and not enough faculty. A lack of clinical education led to conditions where the "orthodontic education was shallow," it said in a recent report.

Half of this year’s graduating class had no experience with patients who have severe problems with their gums, and many other students lacked experience in basic areas such as headgear and functional appliances.

"As a result, the visiting committee did not believe that the students/residents are receiving the orthodontics education that would prepare them for a clinical orthodontics practice," the report stated.

In response, school officials said they would cut future class sizes from 16 students to eight and give each student four times as many patients to see.

"We’re trying to improve the program, and that’s my goal," said West, who assumed the post in April when the commission’s site visitors interviewed orthodontic faculty and students.

The commission has given UNLV’s orthodontics program 6 months to comply with its recommendations instead of the 2 years normally allowed, according to Catherine Horan, manager of advanced specialty education for the commission.

The board "believed strongly that this deserved aggressive attention," she said.

The commission’s findings were just the latest blow to the 5-year-old orthodontics program. An entrepreneur offered tens of millions of dollars to the university to found the program and later defaulted on the deal.

Last year, 10 students were allowed to graduate from the dental school after they’d been found to have forged instructors’ signatures.

The school said, however, that all of this year’s graduating class, the first in the orthodontics program’s history, passed the American Board of Orthodontics test. 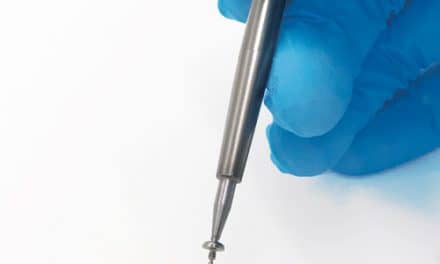