The tooth-protecting sugar substitute xylitol has been incorporated into gummy bears to produce a sweet snack that may prevent dental problems. According to research conducted at the University of Washington, giving children four of the xylitol bears three times per day during school hours decreases the plaque bacteria that cause tooth decay.

Xylitol is a naturally occurring sugar alcohol that is frequently used as a sweetener. It has been shown to reduce levels of the harmful mutans streptococci bacteria that are known to cause tooth decay. While xylitol chewing gums are available, they are not considered to be suitable for younger children.

"For xylitol to be successfully used in oral health promotion programs among primary-school children, an effective means of delivering xylitol must be identified," said Kiet A. Ly, led author of the study. "Gummy bears would seem to be more ideal than chewing gum.”

The children in the study were given four bears three times per day, containing different concentrations of xylitol. The results showed that after 6 weeks of gummy bear snacking, the levels of harmful MS bacteria in the children’s plaque was significantly reduced.

According to Ly, it is feasible to develop a clinical trial of a gummy-based caries-prevention program.

"A study is now being carried out in the East Cleveland [Ohio] primary school district," Ly said. 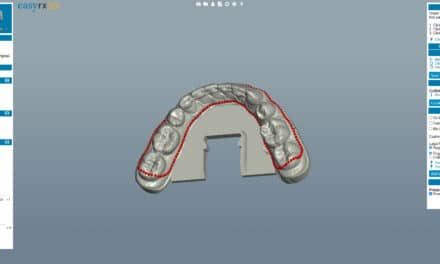 Researchers Find That Freshwater Crayfish Have Enamel Similar to Humans’