Study Suggests That Tooth Loss and Dementia May Be Linked

Tooth loss may predict the development of dementia late in life, according to the article "Tooth Loss, Dementia, and Neuropathology in the Nun Study," which was published in the October issue of The Journal of the American Dental Association.

Numerous past studies have shown that patients with dementia are more likely than patients without the condition to have poor oral health. Few researchers, however, have examined the relationship from the opposite direction to determine whether poor oral health may contribute to the development of dementia.

To that end, researchers from the University of Kentucky College of Medicine and College of Dentistry, Lexington, studied data from 144 participants in the Nun Study, a study of aging and Alzheimer’s disease among Catholic sisters of the School Sisters of Notre Dame. The researchers used dental records and results of annual cognitive examinations to study participants from the order’s Milwaukee province who were 75 to 98 years old.

"Of the participants who did not have dementia at the first examination, those with few teeth (zero to nine) had an increased risk of developing dementia during the study compared with those who had 10 or more teeth," the authors wrote.

They propose several possible reasons for the association between tooth loss and dementia: not only periodontal disease but also early-life nutritional deficiencies, infections, or chronic diseases that may result simultaneously in tooth loss and damage to the brain.

However, they note, whether the tooth loss has any real role in bringing about the dementia is impossible to say on the basis of this study. "It is not clear from our findings whether the association is causal or casual," they write, urging further study.

The Roundtable: Orthodontics and TMJ 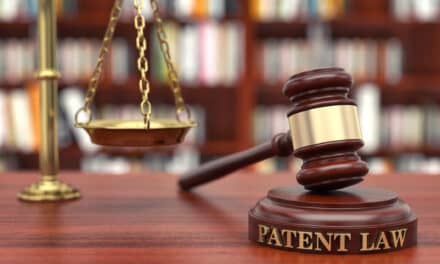