According to a study from Austria, “The principle of rapid maxillary expansion (RME) as a method to expand the transverse dimension of the palate and maxillary dental arch is by no means new, and previous studies have reported the effects of the method using a variety of radiographic methods. In the present study, the effect of a Hyrax splint appliance was studied in a group of nine growing children (six females, three males; mean age 8 years 1 month) undergoing orthodontic treatment.

“The changes were evaluated on pre- and post-treatment computer tomographic scans taken using a low-dosage protocol. The results demonstrated a clear appliance-induced effect in all patients, although the relative contribution of dental, alveolar, and skeletal changes varied from subject to subject. The average expansion, measured at the molar crowns, was 3.6 mm, whereas the actual sutural opening, the main aim of RME, was as low as 1.6 mm,” wrote B. Podesser and colleagues from the University of Vienna.

The researchers concluded that, “The findings of this study raise doubts as to the efficiency of the Hyrax appliance, and further comparative studies are recommended to evaluate other methods of maxillary expansion.”

Podesser and colleagues published their study, “Evaluation of the Effects of Rapid Maxillary Expansion in Growing Children Using Computer Tomography Scanning: A Pilot Study,” in The European Journal of Orthodontics. 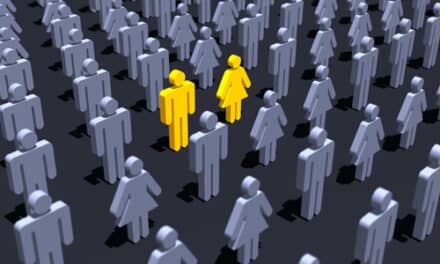 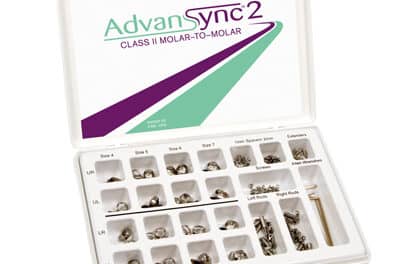 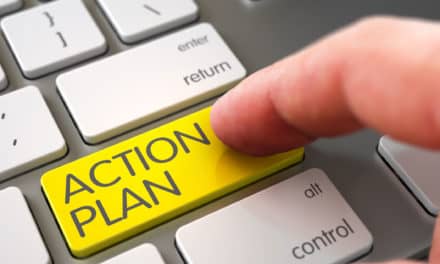 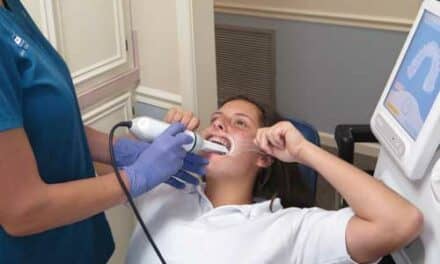 Digital Tech From Start to Finish