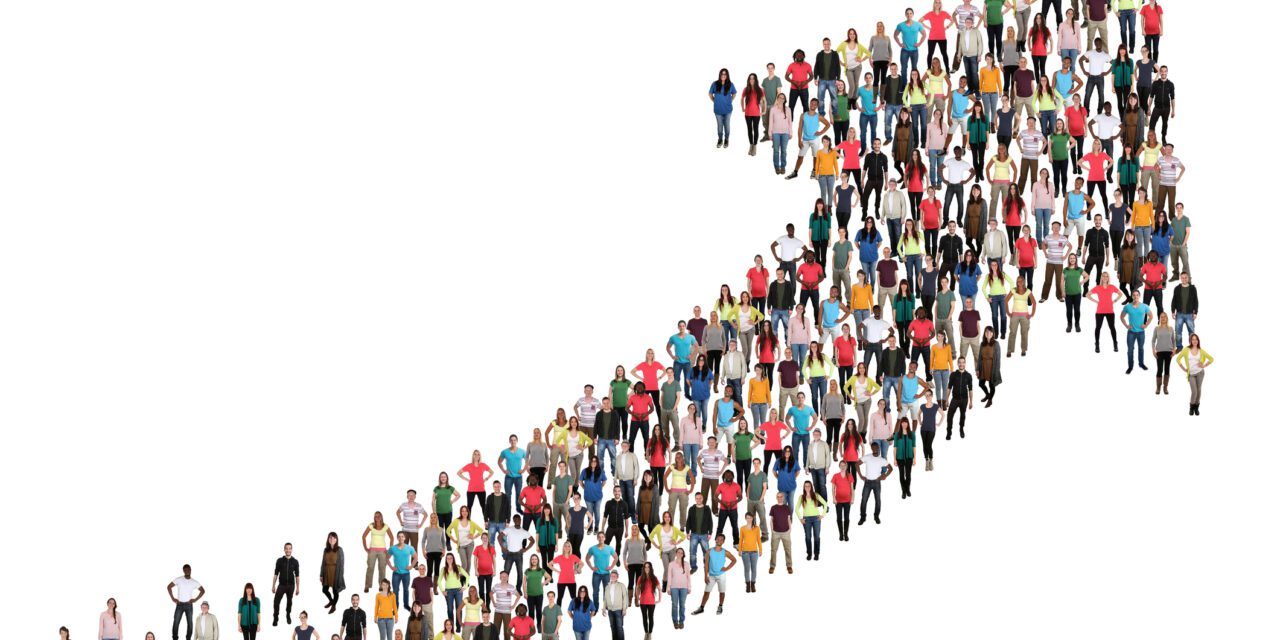 The AAO reached 5 million people through its Consumer Awareness Program (CAP) and is expanding the program with new strategies and content.

The CAP will continue to be all digital, but with delivery of content based on demographics (women aged 30-45) and behaviorally targeted (for example, having searched for an orthodontist). AAO says that expanded use of online media is expanding CAP content’s reach.

The new digital strategy began in September and by the end of the month had achieved:

Content being delivered on the added CAP channels includes videos from two AAO series that launched with large-scale views and engagement on Facebook and YouTube during the past two years, The Precocious Kid and The Almost Right Person.

Materials are being developed for a new creative approach emphasizing snackable content that is short-form and easy to consume. Photos, infographics, memes and short videos will be included. As the new creative assets are developed they will be tested on Facebook and on the new channels.

Work on a new CAP consumer website is also underway. The site will be designed to offer an updated look and feel as well as easier navigation and an improved user experience for visitors. 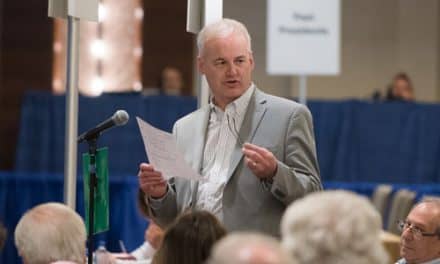 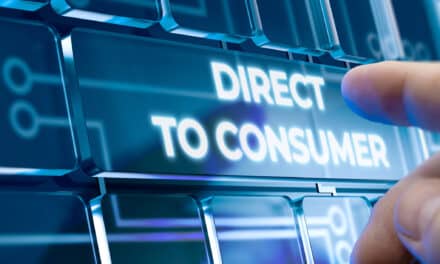