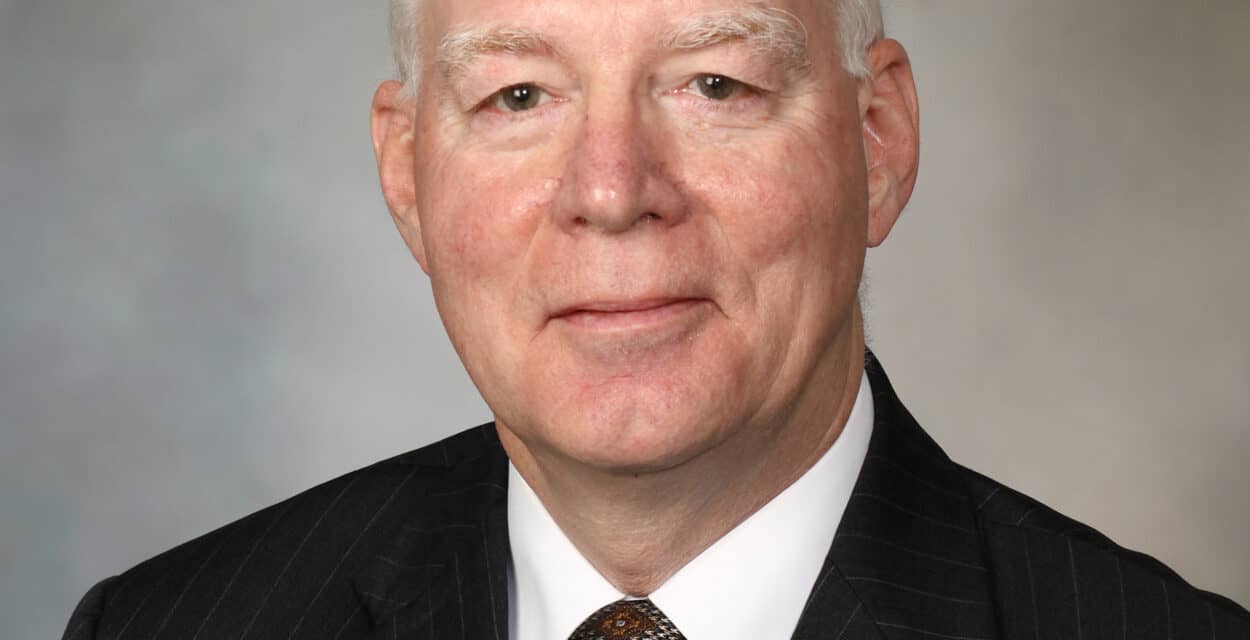 The American Board of Orthodontics (ABO) recently awarded Frederick J. Regennitter, DDS, of Rochester, Minn, the Dale B. Wade Award of Excellence in Orthodontics. The ABO bestows this award upon an exemplary senior clinician and diplomate who demonstrates exceptional dedication to orthodontics through clinical excellence and/or devoted teaching in the image of Dr Dale B. Wade, a past president of the ABO.

“Dr Regennitter is very deserving of the Dale B. Wade Award of Excellence in Orthodontics because he is an exemplary clinician who is a board-certified orthodontist,” said Dr Paul Castelein, the 2014-2015 ABO president. “He demonstrates exceptional dedication to orthodontics through clinical expertise and is a devoted teacher in the orthodontic department of the Mayo Clinic in Rochester. Dr Regennitter has also supported the ABO by assisting during the Clinical Examination over the past 8 years.”

Regennitter is a retired colonel in the US Army Dental Corps. He served in the Dental Corps from 1975 to 1995. From 1985 to 1987, he helped establish the US Army’s first advanced education program in orthodontics at Fort Knox, Ky. From 1990 to 1995, he served as the program director of this program.

Following his retirement, Regennitter served as an assistant and associate professor in orthodontics, as well as program director of graduate orthodontics, for the Department of Orthodontics at the University of Louisville School of Dentistry in Louisville, Ky.

Regennitter earned his DDS from the University of Iowa School of Dentistry in 1975 and completed his residency in orthodontics at the University of Missouri-Kansas City in 1981. He is a member of the Omicron Kappa Upsilon National Dental Honor Society. 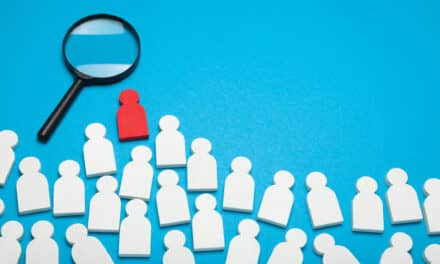