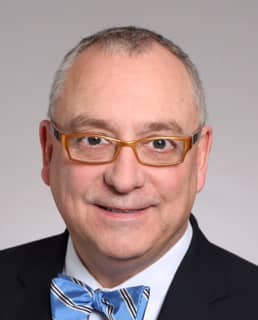 The American Dental Association (ADA) announced today the promotion of David Preble, DDS, JD, to the position of senior vice president of the ADA Practice Institute. In this role, Preble will provide strategic vision and leadership to help develop ADA policy around practice issues that impact dental professional members, their patients, and the public at large.

Preble graduated from Georgetown University Dental School in Washington, DC, in 1980, and from St. Thomas University School of Law in Miami Gardens, Fla, in 1994. He practiced general dentistry for more than 20 years before joining the ADA. Preble has gained distinction as a Certified Association Executive (CAE) from the American Society of Association Executives and has earned a Certificate of Professional Achievement in Non-Profit Management from the Kellogg School of Management at Northwestern University in Chicago. 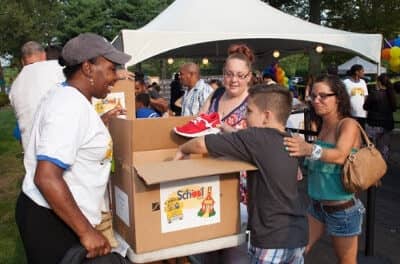 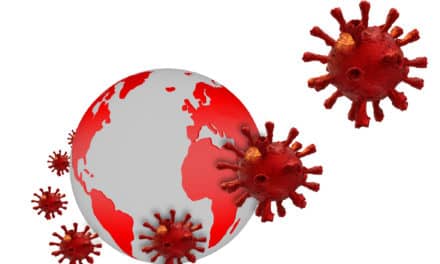 AAO Issues Guidance for Practices Impacted by the Coronavirus 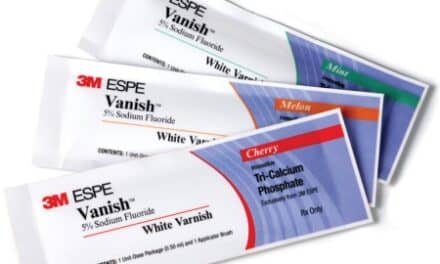