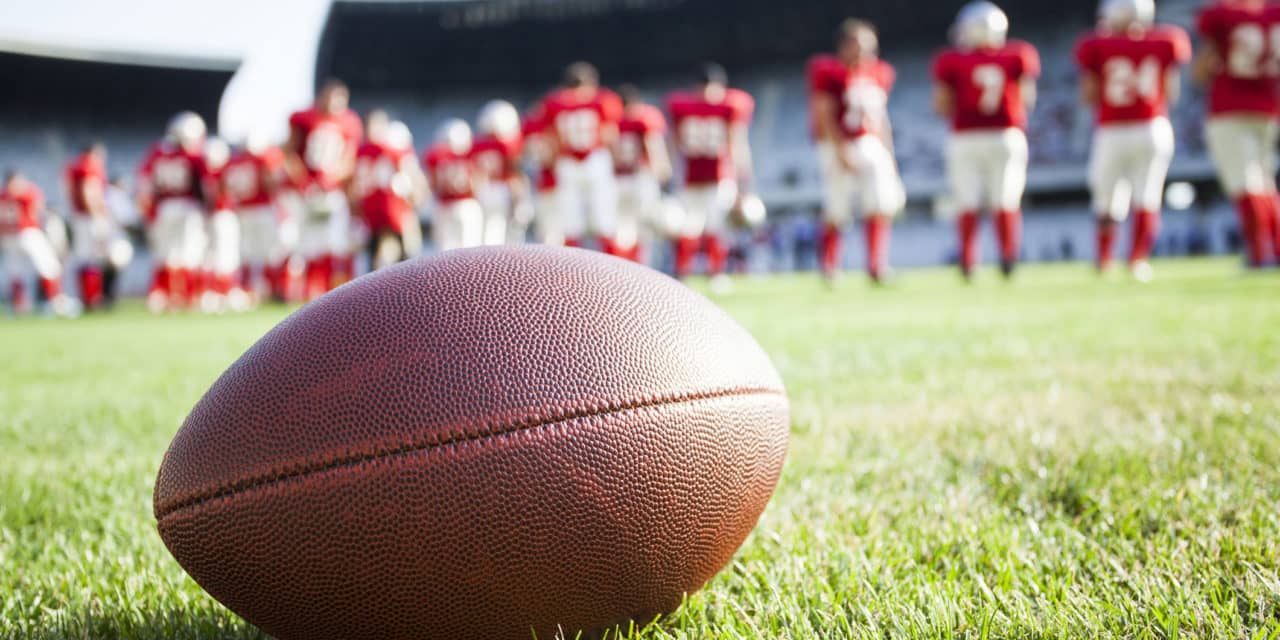 The Invisalign brand will be featured in multi-media advertising during the NFL season, while patients and doctors will have access to NFL branded aligner cases.

Align Technology announced an agreement with the National Football League (NFL) to make the Invisalign brand the official clear aligner sponsor of the NFL. Through this agreement, the Invisalign brand will be used across the network of NFL sponsored channels and support a variety of community initiatives championed by NFL Clubs—including youth focused programs.

Commenting on the agreement, Align Technology Vice President and General Manager of the U.S. Frank Quinn said, “As the ‘Official Clear Aligner Sponsor of the NFL,’ the Invisalign brand is thrilled to join an exclusive group of brands that exemplify the commitment to excellence of the NFL Shield. To date, Invisalign clear aligners have transformed more than 8 million smiles around the world. Together with the NFL, we look forward to creating new experiences that expand recognition of in-office, doctor-delivered clear aligner treatment that can help transform smiles and change lives.”

The Invisalign brand will be featured in multi-media advertising during the NFL season as well as in the off-season, including in-doctor’s office marketing available to help drive patient interest, as well as various league level events and activations to further push demand and raise awareness of doctor-led orthodontic care. Invisalign clear aligner patients will have the opportunity to support their favorite Club with officially licensed NFL Club-branded aligner cases, which will be made available for all 32 Clubs. The officially licensed NFL Club-branded cases will be available for purchase on InvisalignAccessories.com and at participating Invisalign provider doctor offices.

Dentists and orthodontists who use Invisalign aligners will have the opportunity to access NFL branded assets to help them engage and connect with consumers to drive demand for in-office, doctor delivered treatment. Information will be made available in the second half of 2020. 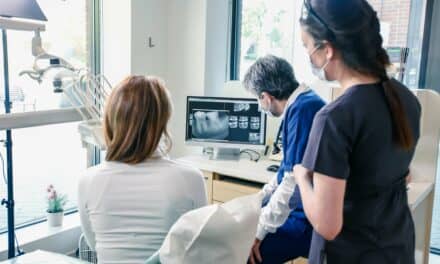 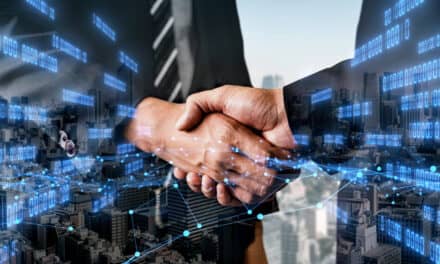