Align Technology Inc, San Jose, Calif, announced the opening of its new digital treatment planning facility and education center in Madrid, Spain. The new facility is tied to the company’s growth in Spain and Portugal, an area referred to as Iberia. Iberia is the third largest Invisalign market worldwide—after North America and China.

The treatment facility is the second of its kind in Europe, and the fourth worldwide. According to a press release from the company, the facility aims to increase the company’s commitment to Invisalign trained doctors in Iberia, and will play a key role in Align Technology’s strategy to be closer to its customers and support them in digital treatment planning. Not only will the facility act as an education center for doctors, but it will also bring together current commercial teams representing Iberia and the new treatment planning team to provide Spanish and Portuguese doctors with first-hand support from local staff.

The new 3,500 square meter office will host 185 employees by the end of 2018—a significant increase from the 10 employees employed in Spain since 2013. The treatment planning facility is part of the $100 million global investment the company expects to make this year. 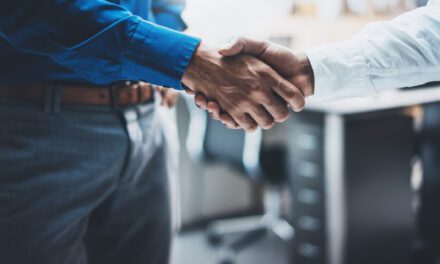 Affinity DSO Partners with Candid on Orthodontics as a Service