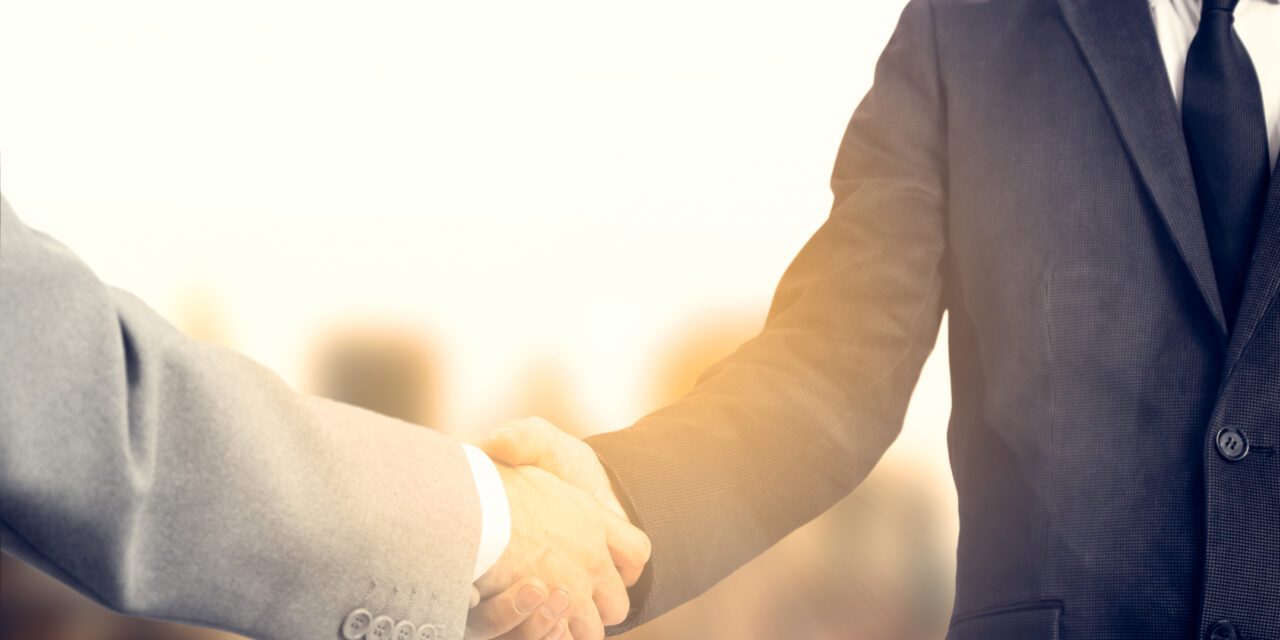 He succeeds Samuel Low, DDS, MS, who has served as CDO since 2016 and will be taking on a new role as vice president of clinical strategic alliances, where he will focus on building partnerships and growth with dental service organizations, universities, and government institutions.

“I would like to personally thank Samuel Low for the critical role he has played in developing and expanding the footprint of laser dentistry globally over the last six years as CDO,” said John Beaver, president and chief executive officer of Biolase. “Low continues to bring strong commitment and dedication to laser dentistry, and in his new role he will continue to be a great asset to the organization as he furthers our partnerships and growth in specialty markets.”

Morrow has been practicing dentistry for over 15 years in a variety of practice types and settings. His most recent role as regional doctor mentor of operations for Heartland Dental, the nation’s largest DSO, overseeing the growth of over 60 doctors in 3 states as well as providing mentorship for hundreds of dentists throughout the United States.

Morrow was a President’s Club recipient from Heartland Dental in recognition of his leadership, advanced dental skill, and service to the dental community.

He is passionate about the use of lasers in dental treatment and teaches certification classes for both hard and soft tissue lasers. Morrow is a Dental Examiner for the Western Regional Examination Board (WREB) and currently serves on the Arizona State Dental Board appointed and the Dental Exam Review Board (DERB).

Originally from Salt Lake City, Utah, Morrow completed his undergraduate education at the University of Utah, with a major in exercise sports science. He later attended New York University College of Dentistry where he earned his doctorate in dental surgery.

“Morrow’s clinical expertise and knowledge of the dental industry, combined with his significant role at the nation’s largest DSO, make him ideal to lead Biolase’s clinical team as we pursue our goal of growing laser adoption across the dental industry,” said Beaver. “Morrow is a strong advocate for laser dentistry and has already worked with hundreds of dentists to adopt laser technology while at Heartland, and we look forward to his continued role in expanding the use of lasers within DSOs and with all dentists.” 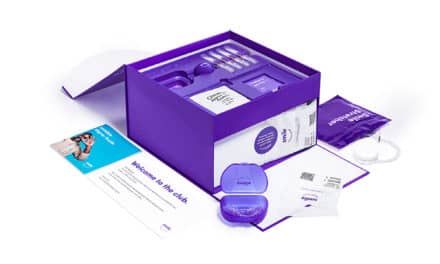 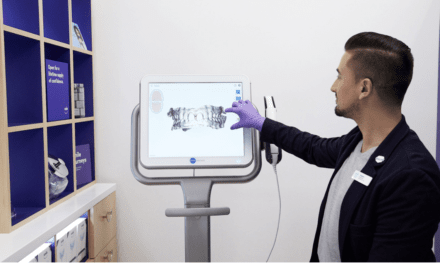 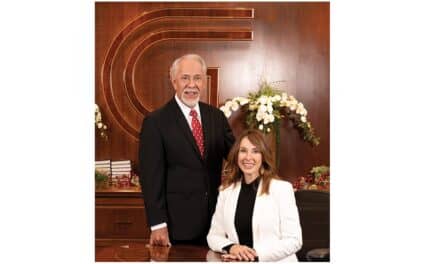 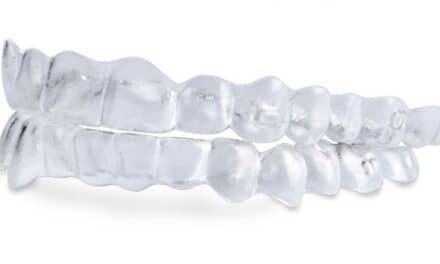