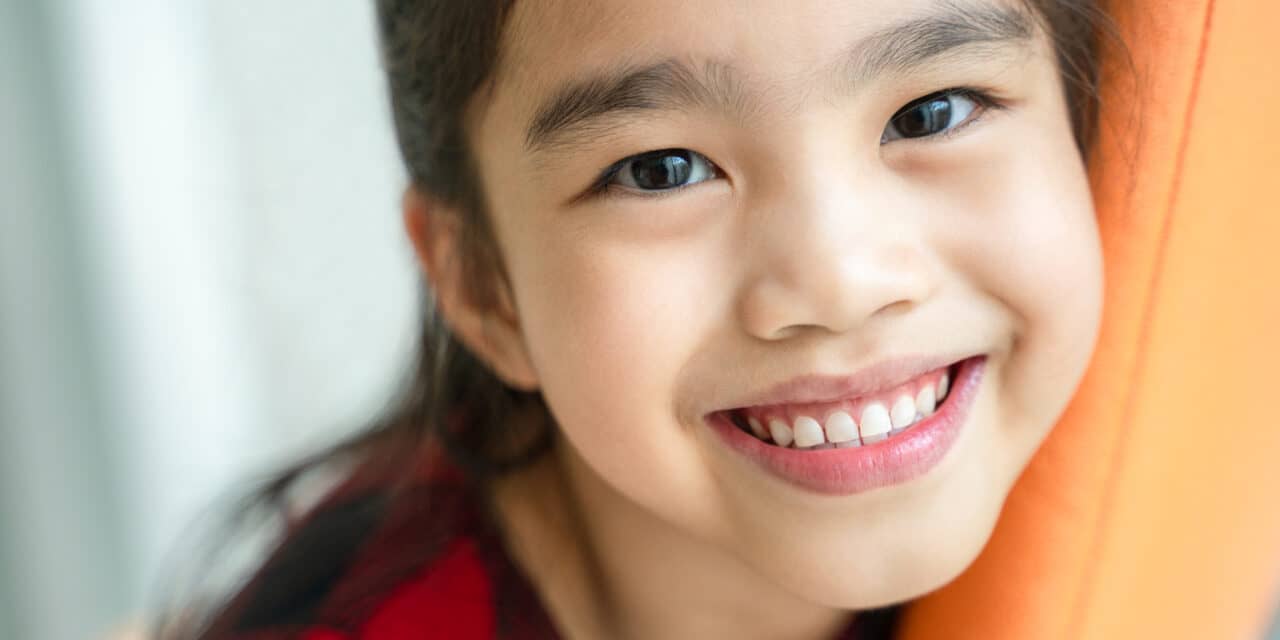 This pledge aligns fully with Dentsply Sirona’s sustainability strategy and program. At the core of the company’s “Beyond: Taking action for a brighter world” strategy is the ambition to lead the transformation towards sustainable dentistry and to create 25 million healthy smiles by 2025.

“At Dentsply Sirona, we are determined to go above and beyond when it comes to making a positive impact on the oral health – and the quality of life – of people around the world,” said Don Casey, chief executive officer of Dentsply Sirona. “Oral health is central to every person’s overall health, happiness, and well-being, and we are proud to support World Oral Health Day 2022.”

For World Oral Health Day 2022, which will be celebrated on March 20, Dentsply Sirona has partnered with the World Dental Federation (FDI), to support this effort and raise awareness of its mission.

Dentsply Sirona is the award sponsor for the campaign’s best-branded photo award, celebrating people who got the best use out of the World Oral Health Day brand in a single snapshot while engaging and inspiring others to look after their oral health.

Further guidelines can be found on the campaign website. The award winners will be revealed in June 2022 by FDI. 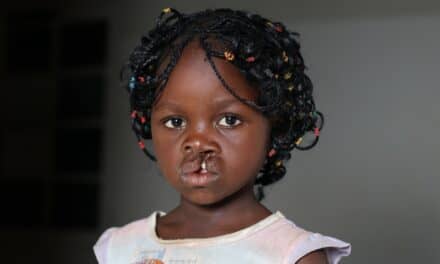 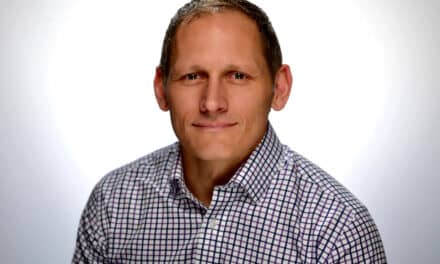