According to a press release from Dentsply Sirona, the divestment of Futuredontics is part of Dentsply Sirona’s plan to “focus on the core business and deliver innovation.”

Founded in 1986 in the United States, Futuredontics is the parent company of 1-800-DENTIST, as well as a new online consumer site, Dentistry.com, and the patient communications software product PatientActivator. The company is based in Los Angeles and has 150 employees.

Congdon Street LLC is an investment company focused on the healthcare industry. 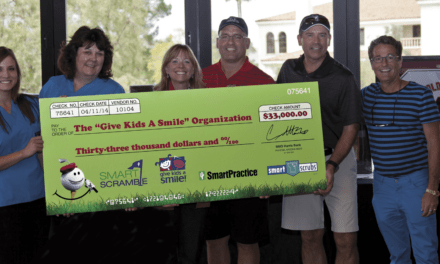