DUX Dental’s fifth annual Bib-Eze for Boob-Eze campaign, which asked the dental community to vote on the ugliest dental bib clip in America, has raised $3,700 for Mammograms in Action. With over 1,800 people voting online—a new participation record for the contest, a bib clip ravaged by rust and dental debris named Lou Swartz won the title America’s Ugliest Bib Clip.

The Oxnard, Calif-based company originally promised to give a $1 donation to Mammograms in Action for each vote. Instead, it doubled its contribution commitment.

“We were very inspired to see the level of enthusiasm around this year’s Bib-Eze for Boob-Eze campaign. More people than ever participated in the campaign to raise money for breast cancer screening and diagnosis, and had fun doing it. DUX Dental’s contribution to Mammograms In Action will support up to 47 free mammograms for people who wouldn’t otherwise be able to afford one,” said Stacey Williams, director of marketing and sales at DUX Dental. “During the 5-year history of Bib-Eze for Boob-Eze, more than $15,500 has been raised for breast cancer charities.”

Mammograms In Action has a two-fold mission. It is committed to raising awareness and diagnosis of breast cancer in symptomatic people who are under the age of 40, and who thus often don’t meet the current requirements for screening that favor patients over 40. Secondly, the organization provides funding for screening and diagnostic procedures for people who otherwise don’t qualify for funding from the government or other charitable resources. These recipients have typically been turned away from screening because of their age, inability to pay, or because they have lost their health insurance and have no other means of payment.

The contestants in the ugliest bib clip contest were dental bib clips and holders sent in from all around the country during last year’s Bib-Eze for Boob-Eze campaign. Lou Swartz from Venice Beach, Calif, garnered the most votes (41%), with Clip Lee (22%), and Rusty Chain (19%) coming in as the second and third runners up. 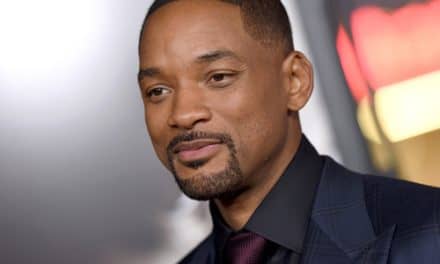