In response, Ortho Caps filed two invalidity lawsuits against two of the patents in dispute (German parts of EP0989828, EP1369091) before the Federal Patent Court of the Federal Republic of Germany in Munich, since these European patents as a whole could no longer be challenged before the European Patent Office. Against the remaining three patents (EP2263599, EP2263598 and EP1143872) Ortho Caps filed oppositions before the European Patent Office. These proceedings are still pending.

In December 2013, the German Federal Patent Court issued written assessments regarding the two cases. In these assessments, the court already indicated its intention to invalidate both patents under question. The court also gave both parties the chance to respond to the written assessment and the opportunity to present new evidence that might revise the court’s preliminary opinion. According to a release from Ortho Caps, in this respect, Align Technology amended some of the patent claims and also filed auxiliary claims in both cases.

On April 29, 2014 the German Federal Patent Court nullified the German part of the patent EP1369091. In an attempt to save a part of what was claimed in the patent, Align filed auxiliary claims during the oral hearing. However, the court invalidated the patent entirely.

Again, on May 06, 2014 the German Federal Patent Court nullified the German part of the patent EP0989828. The release from Ortho Caps further states that in an attempt to save a part of what was claimed in the patent, Align filed auxiliary claims during the oral hearing. However, the court invalidated this patent entirely as well.

Align Technology reserves the right to appeal these decisions before the German Federal Court of Justice (Bundesgerichtshof).

Commenting on the decision EP0989828, Dr Wajeeh Khan, managing director and founder of Ortho Caps said, “We are pleased to see that the Federal Patent Court totally shares our view that the patent in dispute should never have been granted. I have always said that the use of computer technology in orthodontics should not be in the realm of one company. Moreover, we wanted to prove to the court that the technology in dispute was well known in orthodontics before the patent was filed by Align Technology, and the reason for our success today is that we were able to prove that.” 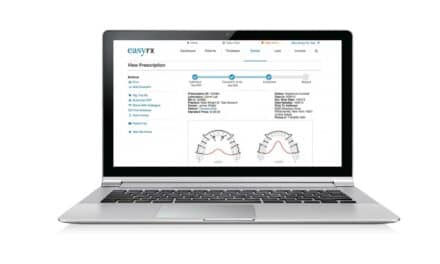 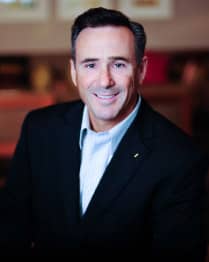