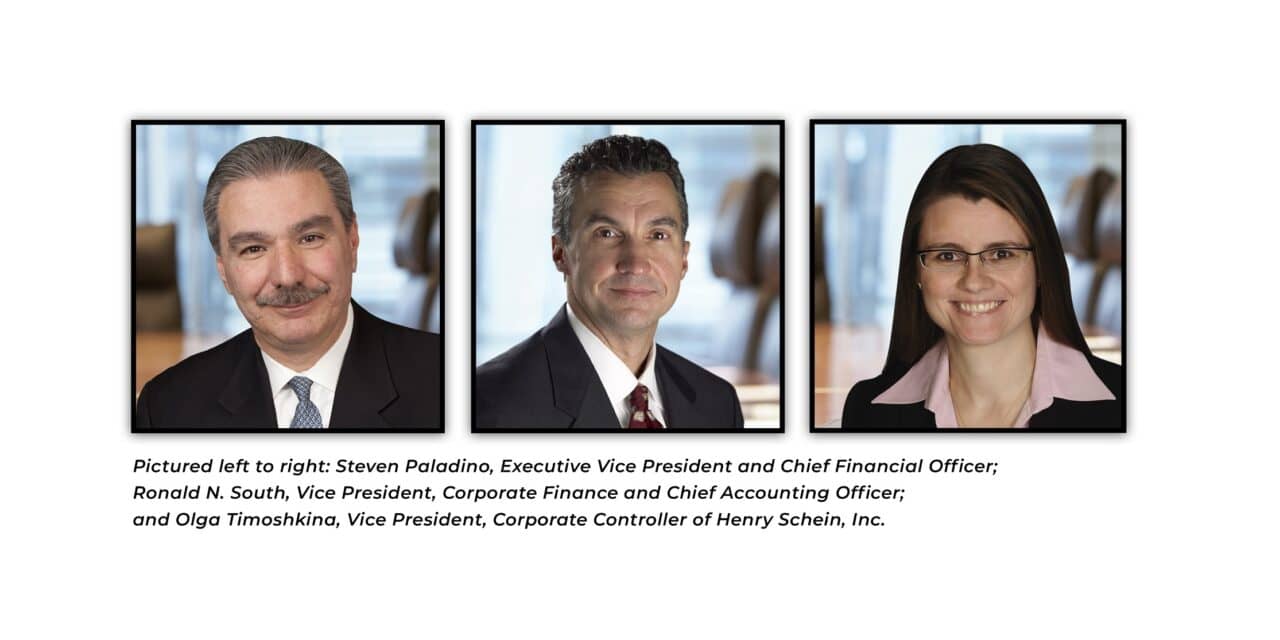 Henry Schein’s executive vice president and chief financial officer announced his plan to retire after 35 years with the company.

Ronald South, Henry Schein’s vice president, corporate finance since 2008 and chief accounting officer since 2013, has been named his successor and will become the company’s senior vice president and CFO, effective April 29, 2022.

He will report to Stanley Bergman, chairman of the board and chief executive officer of Henry Schein. The organizational changes reflect the implementation of the company’s succession plan for its senior finance team.

Paladino’s 35 years at Henry Schein includes 29 years as CFO. During his time the company enjoyed significant financial success, with net sales and diluted earnings per share through fiscal year 2020 rising at a compound annual growth rate of approximately 12% since Henry Schein became a public company in 1995.

Paladino will remain a member of the company’s board of directors, serving until the 2022 Annual Meeting of Stockholders in May, when he is expected to stand for re-election to the board by a vote of stockholders. Paladino also will advise the company as a consultant following his retirement.

“We are pleased that Steven will remain on the Board of Henry Schein and as an adviser following his retirement.,” said Bergman.  “The depth and breadth of Steven’s skills and his long-standing relationships with the financial community have been central to the development and execution of our business strategies and strong shareholder value creation. Steven’s retirement is a bittersweet moment for us all. We wish Steven a happy and well-deserved retirement.” 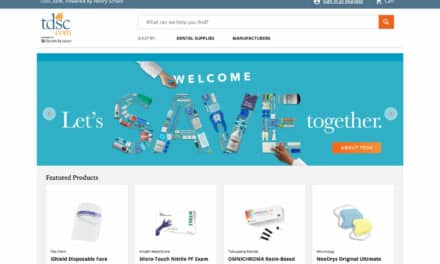