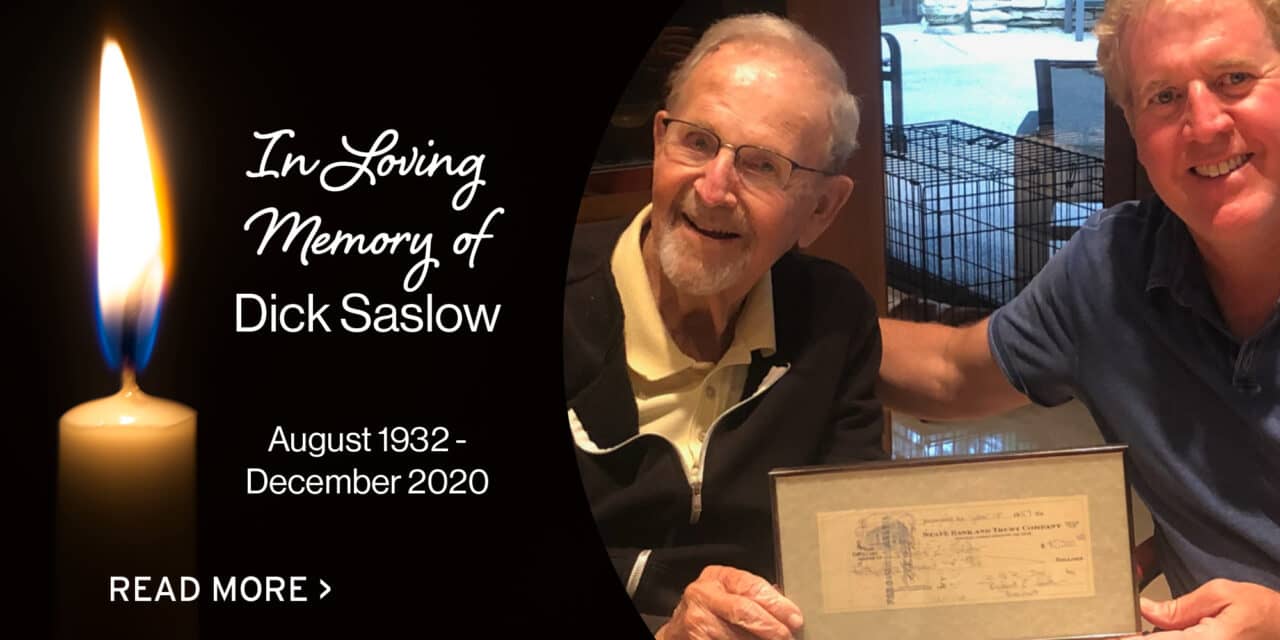 Richard Saslow acquired Hu-Friedy in 1959 and served as its president for 41 Years.

HuFriedyGroup has announced the passing of Richard Saslow, chairman emeritus of Hu-Friedy Manufacturing Company. Saslow was a pioneer in the field of dentistry, transforming Hu-Friedy from a small, six-person company to a global leader in dental manufacturing and infection prevention.

Saslow acquired Hu-Friedy from founder and owner Hugo Friedman in 1959, beginning a 60-year period of ownership by the Saslow family in which he served as president for 41 years before passing the leadership position to his son, Ron. According to the company, during that time, Saslow transformed Hu-Friedy with a commitment to manufacturing the highest quality products, building strong customer relationships, and establishing a culture of teamwork and collaboration. According to the company, it was through his leadership and strategic vision that Hu-Friedy found its greatest successes.

Saslow was a beloved leader and mentor and was respected by all, from entry-level employees to executives. His emphasis on teamwork and empowerment left a lasting mark, and to this day, many employees have remained at the company for up to 30 and 40 years thanks to the strong culture of family that he established.

Ron Saslow, chairman emeritus, said the following, “For those of you who knew my father, you always felt his great passion and love for Hu-Friedy, dating back to the time he purchased the company in 1959. He loved building teams of hard-working professionals who shared his relentless approach to continuous improvement. He will be missed by all of us lucky enough to have known or worked with him, but his spirit will live on through all the future chapters of HuFriedyGroup and through all of the lives he impacted along the way.”

Throughout his career, Saslow received numerous honors for his leadership, including being named to the Dental Distributor Hall of Fame in 2013.

In 2019, he was ecstatic to see his 60 years, and Ron’s 30 years of effort and leadership, culminate in becoming part of Cantel Medical and merging with Crosstex to form HuFriedyGroup. There is no doubt that the culture, values and legacy of success that Saslow and the Saslow family have cultivated will live on well into the future.

May his memory be a blessing. 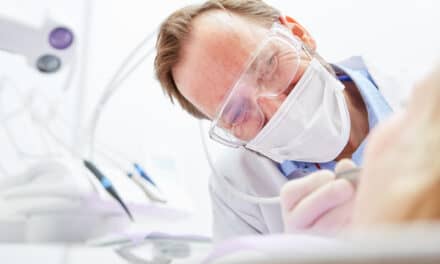 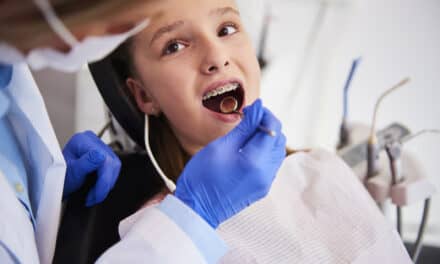 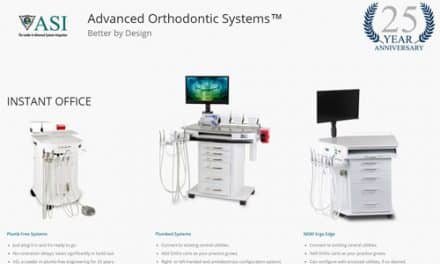