Align Technology Inc, San Jose, Caif, announced that it shipped its one millionth Invisalign® case for the EMEA region in April. According to a press release from the company, this milestone, along with the 34,000 Invisalign-trained orthodontists and general dentists in the region, “reflects accelerating adoption of Invisalign clear aligner therapy in Europe, the Middle East, and Africa.”

In connection with the milestone, Simon Beard, Align Technology senior vice president and managing director for the EMEA region, announced the company’s plans to launch a pro bono campaign  featuring Invisalign doctors across EMEA who will offer to treat patients with disabilities and help them improve their smiles. 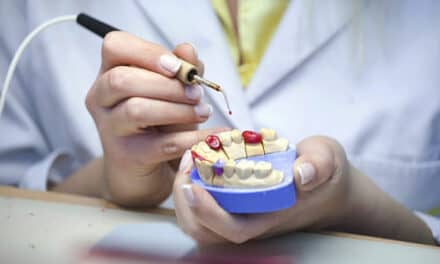 How to Properly Place Buttons 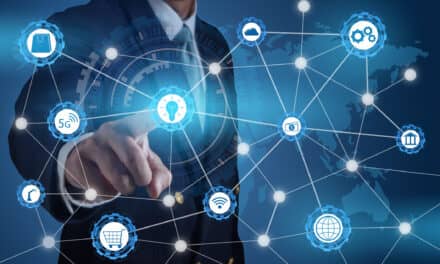 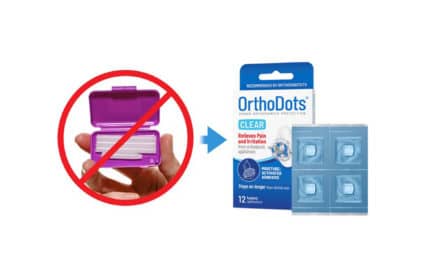