An Administrative Law Judge (ALJ) with the U.S. International Trade Commission (ITC) issued an Initial Determination regarding her investigation of 3Shape’s infringement of San Jose, Calif-based Align Technology Inc patents. While the ALJ determined that 19 of the 20 patent claims Align asserted are valid, she did not find that 3Shape, based in Copenhagen, Denmark, infringed these patents based on her construction of the relevant claim terms, and as a result declined to find a violation of Section 337.

According to a press release from Align Technology, the ALJ did find, however, that an order excluding the accused 3Shape products from import into the United States is appropriate should the full International Trade Commission find a violation occurred; accordingly, Align announced that it will seek review of the Initial Determination by the full Commission.

“While we are disappointed that the ALJ declined to find a Section 337 violation, we are pleased that the Initial Determination confirms the validity of the vast majority of the claims we asserted against 3Shape,” said Roger George, senior vice president and general counsel for Align. “The ALJ’s ruling is not final and we will seek appropriate review. We remain committed to protecting our ongoing investment in technologies and products that help our customers and their patients, and to preventing the unauthorized use of our intellectual property.”

The Initial Determination is now subject to review by the Commissioners at the ITC.

At present, Align has three ITC cases and six Federal District Court patent infringement cases pending against 3Shape. One ITC case is set for hearing in October 2019 and two District Court cases are set for trials in the first half of 2020. 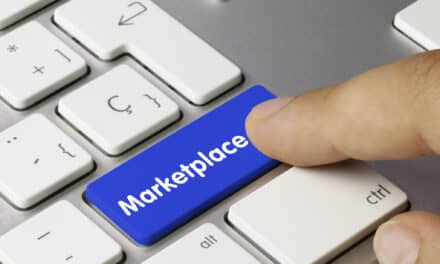 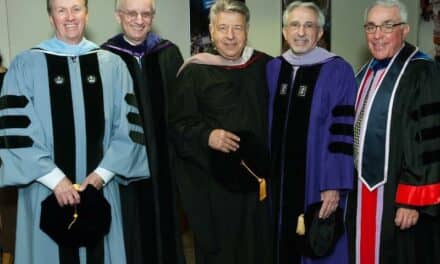