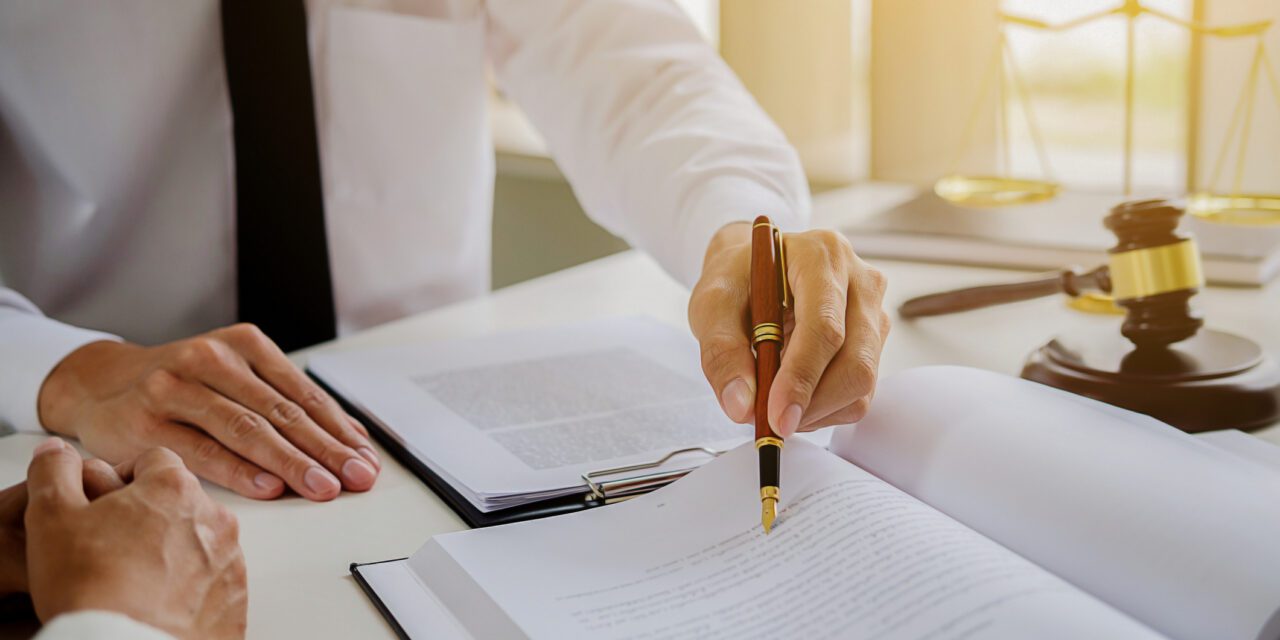 Washington DC Attorney General Karl Racine said his office has filed a lawsuit against SmileDirectClub over NDAs tied to its customer refund policy.

The office of Washington DC Attorney General Karl Racine filed a lawsuit against SmileDirectClub for its refund policy that allegedly required customers to sign non-disclosure agreements in exchange for a refund after the first 30 days.

The NDA’s allegedly prohibited customers from posting negative reviews and removing any online criticism that had already been posted by unsatisfied customers.

The NDA also allegedly prevented customers from contacting government regulators or law enforcement to receive a refund after 30 days. Additionally, violating any of the NDA’s rules carried with it a threat of paying the company $10,000 in damages per violation, according to the lawsuit.

According to the lawsuit, by preventing customers from being openly critical of their product, SmileDirectClub was preventing the free flow of information on which many consumers base their purchasing decisions. It claims that this violates the Consumer Protection Procedures Act.

The District AG is seeking restitution for affected consumers to void SmileDirectClub’s NDAs and prevent it from violating the CPPA in the future. 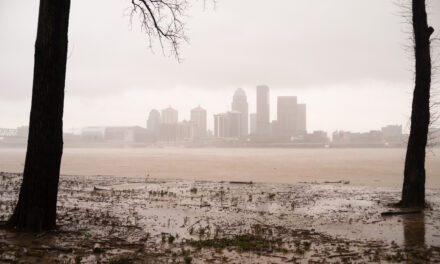 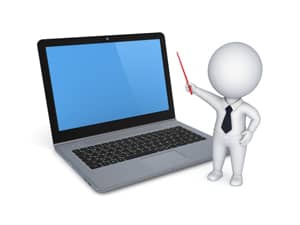 Televox Software Partners with Smile for a Lifetime Foundation