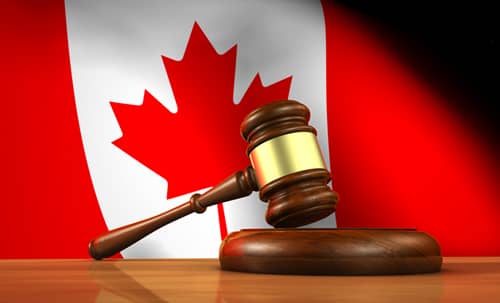 SmileDirectClub, Nashville, Teen, has filed a lawsuit against a group of Canadian dentists, accusing those dentists of making “false or misleading statements” about their company. While the company has been involved in a number of lawsuits and complaints in the United States in the last year as it seeks to secure its position in the orthodontic market, this is the first legal case in Canada.

The company, along with SDC Canada Inc, filed a statement of claim against the Manitoba Dental Association, accusing the association’s 11-person board, which includes seven dentists, of not only making false statements about the company, but also misleading and intimidating dentists into not doing business with the company, thus hurting its business.

The company filed its statement of claim in the Canadian province’s Court of Queen’s Bench on August 14, 2019.

According to CBC (Canadian Broadcasting Company), the country’s national public radio and television broadcaster, the company is “monitoring” the rest of the country and is not ruling out further lawsuits.

“We’re monitoring the situation in Canada, and monitoring any anti-competitive behavior that we see. It would be on a case-by-case basis, but it’s certainly possible,” said Geoff Mowatt, lawyer for SmileDirectClub Canada Inc.

The legal filing against the Manitoba Dental Association focuses on two email alerts sent out by the association earlier this year that talked about the rise of direct-to-consumer dental services. The emails reminded members that they must provide patients with in-person exams and that taking impressions of teeth for aligners is a regulated activity that must be done with a dentist on site.

“There may be a significant risk of harm to the patient should these not be followed,” the dental association wrote in one of the emails.

The company’s statement of claim states that these emails were designed to give dentists and dental specialists the impression that in-person exams were required prior to treatment. The company argues there is no such regulation. Additionally, the company argues that it is not subject to regulation by the Manitoba Dental Association.

“The board has no authority over activities that do not constitute the practice of dentistry,” SmileDirectClub says in the statement of claim.

The Manitoba Dental Association, through its lawyer, denies “all allegations of wrongdoing” and “will vigorously defend the claim.”

The association has 20 days to file a statement of defense after being served.

SmileDirectClub’s Smile Shops are located in 18 cities in Canada, including Winnipeg, in the province of Manitoba.

This lawsuit follows the company’s filing of an IPO with the U.S. Securities and Exchange Commission (SEC) last month that could raise over $3 billion, according to a recent Forbes article. 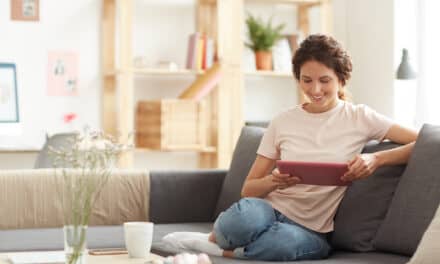 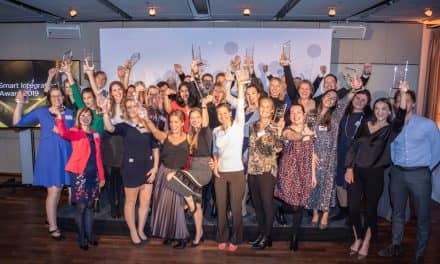