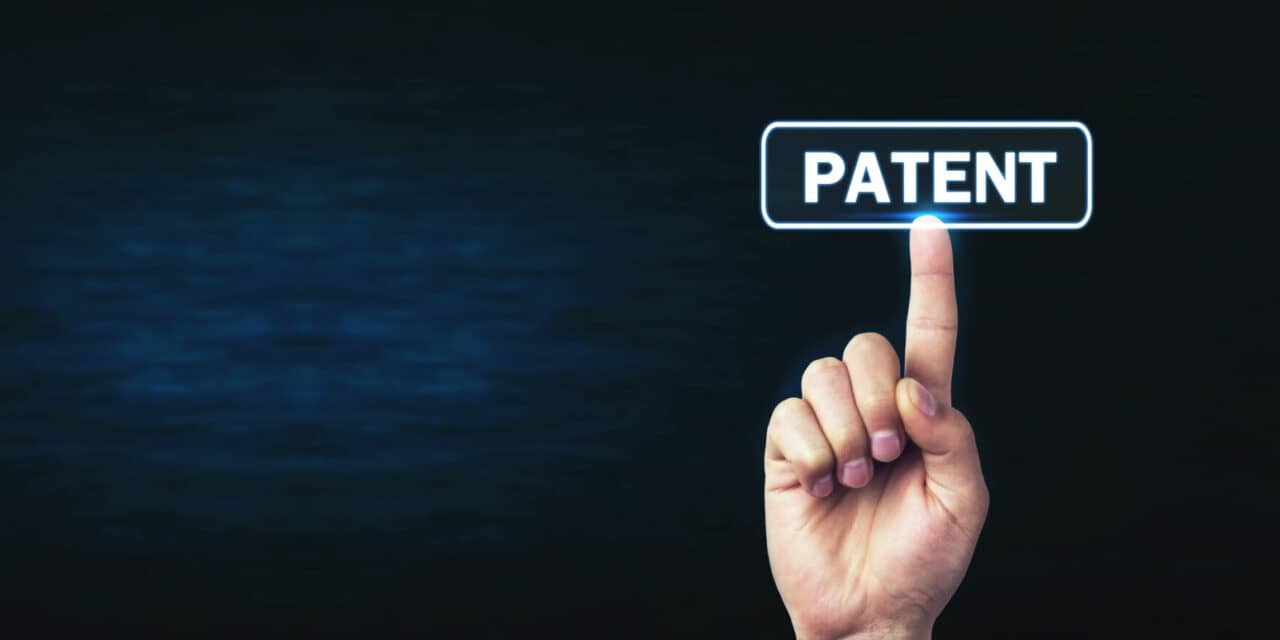 The new patent comes after a U.S. federal judge invalidated a previous patent for the company’s retail concept and process.

SmileDirectClub announced it has secured a second patent from the United States Patent & Trademark Office (USPTO) for its SmileShop retail concept and digital methodology for the delivery of clear aligner treatment to consumers. Two days before, U.S. District Judge Colm Connolly in Delaware invalidated a  previous patent for the company’s retail concept and the process by which it develops plastic aligners for customers.

In his ruling, Connolly called the patent an “abstract idea” that shouldn’t have been issued. At the same time, the judge tossed SmileDirectClub’s earlier infringement lawsuit against Candid Care.

In a press release announcing the second patent, Susan Greenspon Rammelt, chief legal officer and EVP of Business Strategy at SmileDirectClub, said, “SmileDirectClub’s digital, customer-centric clear aligner process is the future of orthodontia, and we are pleased that our efforts to increase access to a convenient and cost-effective way to receive treatment has been recognized by the U.S. Patent and Trademark Office. This new patent designation further validates the novel and pioneering nature of SmileDirectClub’s digital customer journey and retail experience. The USPTO has reaffirmed this innovative intellectual property, granting further protection of additional elements of our unique telehealth platform as combined with our retail operations.”

Bloomberg reports that the company has also filed suit against Candid Care again, this time in Waco, Tex. According to Bloomberg, the venue is considered friendlier to patent owners than federal courts in Delaware. In the complaint, SmileDirectClub argues that Candid infringes the latest patent. SmileDirectClub is seeking lost profits and a reasonable royalty, along with a court order blocking Candid’s operation of its studios, according to Bloomberg. 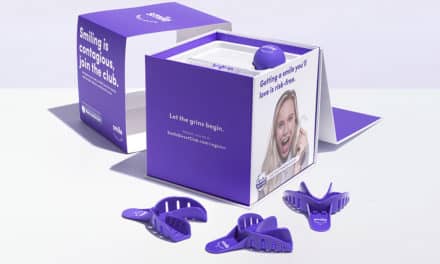 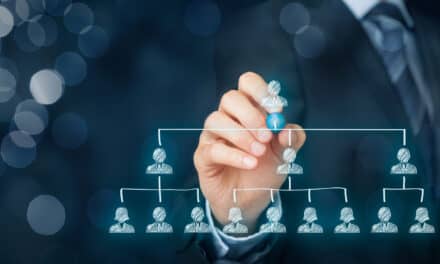 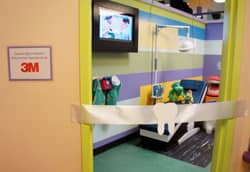