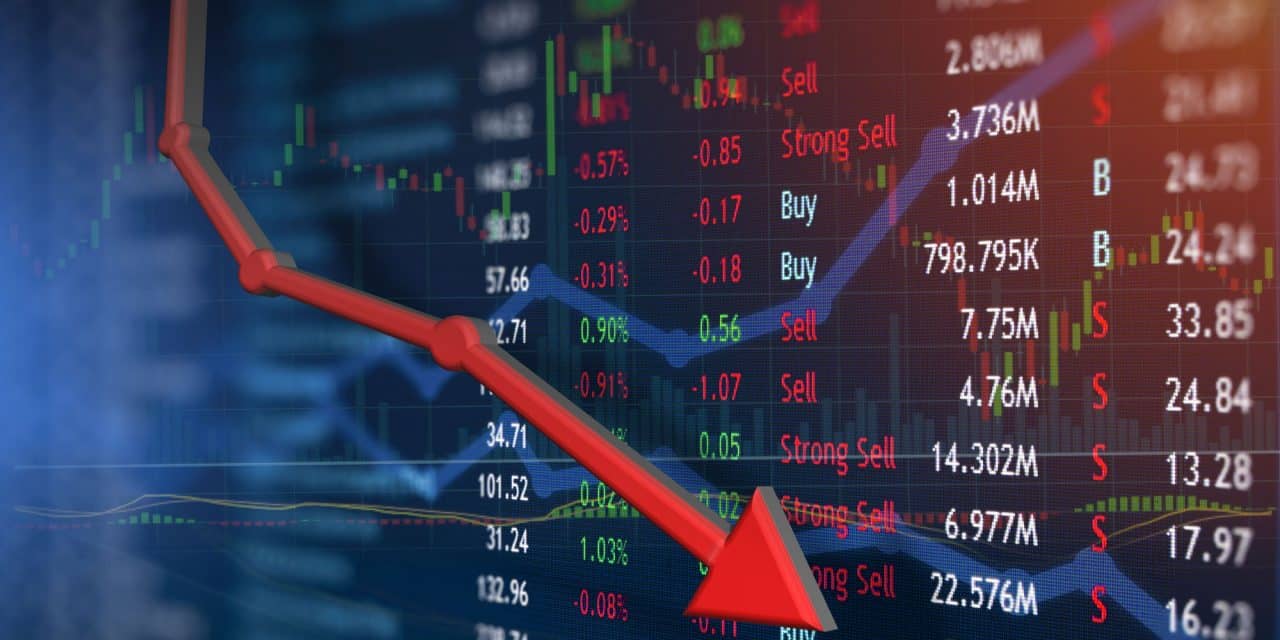 SmileDirectClub shares plummeted almost 13% on Monday, and hit their lowest point ever, after California Governor Gavin Newsom signed a bill protecting consumers who use direct-to-consumer companies for their orthodontic treatment.

According to CNBC, the company’s stock is down almost 60% since it went public in September—making it the worst-performing IPO in 2019 among companies that went public with a valuation over $1 billion. Lyft is the second-worst performer since its IPO, down about 45%.

The bill, AB 1519, gives the state’s dental board oversight over all dental operations within the state and requires dentists providing orthodontics to meet the basic, accepted standard of care by reviewing the patient’s recent x-rays prior to the movement of teeth.

The bill also requires teledentistry companies, like SmileDirectClub, to provide patients with basic information about their treating dentist, such as the dentist’s full name and state license number. AB 1519 also protects a consumer’s ability to submit complaints about licenses to the Dental Board of California—even if they have signed an arbitration clause or nondisclosure agreement.

Following Newsom’s signature of the bill, the company released a statement, which in part, states, “While this bill does not preclude SmileDirectClub’s continued operations in California, it will create unnecessary hurdles and costs to Californians that need care but struggle to afford it. The undebated, clinically unsupported, and ill-advised policy changes that are included in this bill—a bill that was intended to reauthorize the Dental Board of California until last-minute policy additions were added—have created arbitrary barriers to technological innovation. There are no clinical studies or guidelines that affirm the mandatory radiography or other equivalent bone imaging requirement included in AB 1519.”

SmileDirectClub noted that nothing in AB 1519 requires the company to cease or modify its operations. In addition, it pointed to the fact that the legislation can’t take effect until “the Board has given all stakeholders the opportunity to submit public comment and debate the merits of any proposed rules with clinically-based data—as the Governor has requested in his signing statement.”

According to CNBC, Wall Street is still positive on the company’s stock, with eight major Wall Street firms giving the stock a buy rating last week, despite its IPO tanking. 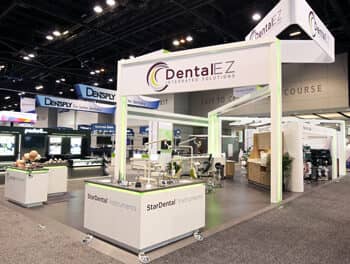