A team of international researchers have identified a gene that plays amajor role in cleft lip and cleft palate. The study, published in the journal Human MolecularGenetics, was partially funded by the AmericanAssociation of Orthodontists Foundation (AAOF), the charitable armof the AAO.

Research had previously identified a segment of the human genome, calledchromosome 9, as the location of an important genetic cause of cleftlip and cleft palate. Through further research and analysis of DNA fromaffected families, the researchers have now identified a single gene onchromosome 9 as a root cause of these common birth defects. The gene,known as FOXE1, appears to contribute to cleft lip with or without cleftpalate, and to isolated cleft palate. These two forms of cleftingpreviously were thought to arise from different genetic abnormalities.

Although researchers do not yet know how FOXE1 abnormalities causeclefting, the gene might be part of a new pathway involved in lip andpalate formation. Understanding what the mutation does to the gene andwhich biological pathways are affected could potentially lead to newtherapeutic approaches.

"The AAOF is pleased to have helped sponsor this ground-breakingresearch. Its findings have the potential to lead to the prevention orimproved treatment of cleft lip and cleft palate, which affectsthousands of infants annually all over the world," said Stephen E.Hershey, DDS, MA, MS, president of the AAOF. 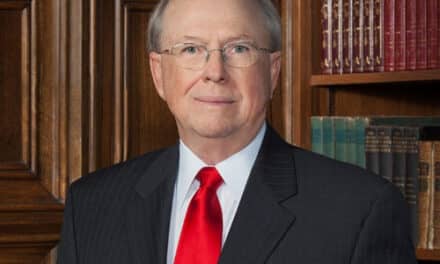