Why One Orthodontic Practice is Double the Production of Another 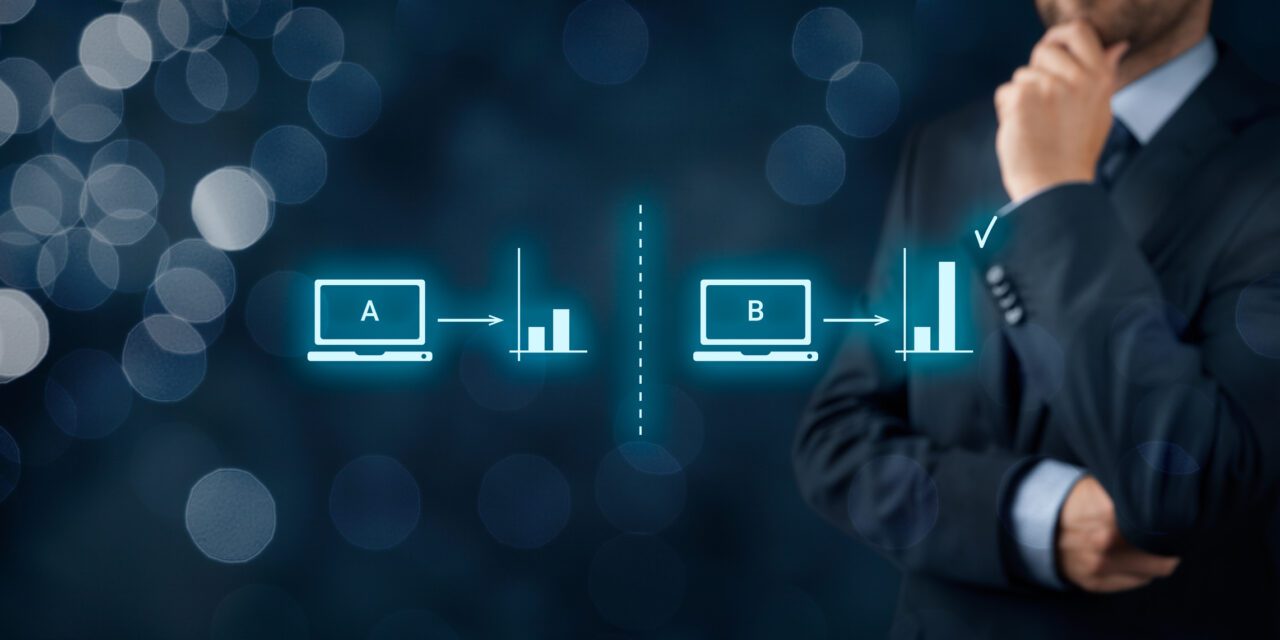 Seven key factors of orthodontic practices that consistently demonstrate higher production relative to that of another similar practice.

In almost 40 years of providing consulting services to orthodontic practices in all parts of the country, Levin Group has observed a phenomenon repeatedly that provides a critical lesson for every orthodontist practicing today. The presence of documented, proven, step-by-step systems has a direct correlation to the success of the practice in terms of production, team retention, and owner satisfaction. We often see practices with finely tuned business systems and an orthodontic team that is fully trained to use them that are twice as productive as other practices in similar communities and with similar patient bases and who have no systems or highly dysfunctional systems.

In many towns, cities, and suburbs across the country, there will be two orthodontic practices that we have had the opportunity to review that have very similar characteristics (ie, geographic location, patient demographics, staffing levels (team size), number of treatment chairs, and hours of operation.) We’ve made these observations over the years simply to try and understand how both practices could have generally the same set of characteristics and yet one established significantly higher production versus the other. In these unique situations we were able to eliminate the variables represented by the characteristics that both practices shared and could then better understand what the major contributing factors are regarding orthodontic practice success.

So, what does contribute to the success of an orthodontic practice that was double the production of another practice with similar characteristics?

Here are some of the key factors we observed regarding a practice that consistently demonstrated significantly higher production relative to that of another similar practice.

It has been truly fascinating to observe two practices with remarkably similar characteristics and profiles where one practice significantly higher in production versus the comparative practice. This has created an opportunity to understand some of the inherent attitudes and behaviors of high-performing orthodontic practices and argues against simply identifying opportunities or factors such as location, size, number of years in practice, or insurance participation. All these factors are important and certainly play a role in orthodontic practice success, but not as significantly as setting clear annual goals, documenting and updating systems regularly, creating higher team longevity, and adhering to the above referenced associated factors. Despite all the advances in technology and business recommendations, these basic business principles in the field of orthodontics may still be the most powerful factors in determining which practices are more successful than others and which have double the production. OP

Roger P. Levin, DDS, is the CEO and founder of Levin Group, a leading practice management consulting firm that has worked with over 30,000 practices to increase production. A recognized expert on orthodontic practice management and marketing, he has written 67 books and over 4,000 articles and regularly presents seminars in the United States and around the world. To contact Levin or to join the 40,000 dental professionals who receive his Practice Production Tip of the Day, visit levingroup.com or email [email protected].

Managing the Treatment Process from Start To Finish 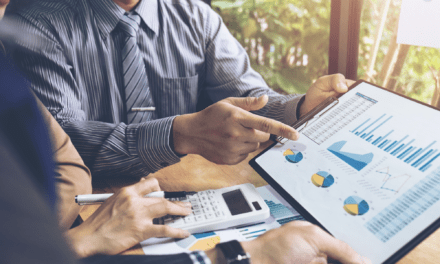 Quickest Ways to Drive Revenue for Your New Practice 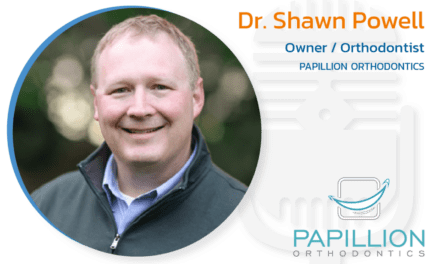 I Would Like to Live My Best Virtual Life: An interview with Dr Shawn Powell