Branding the Practice Via Clear Aligners 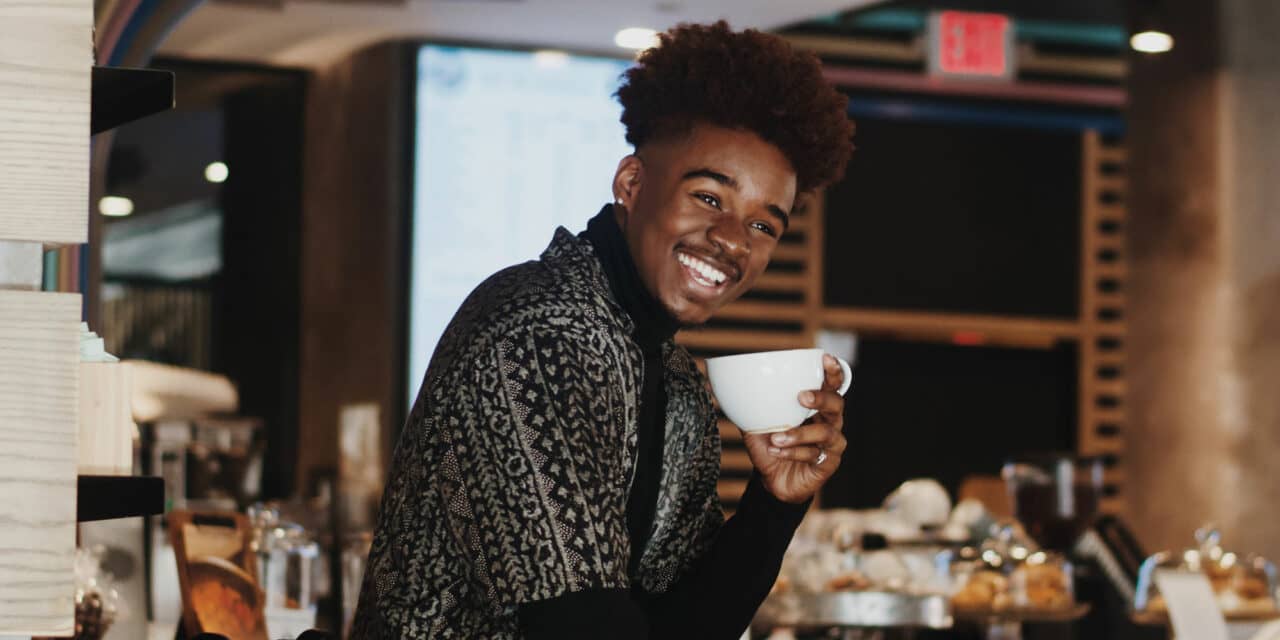 For patients, the aligner brand name isn’t the sell. It’s the orthodontist and the practice that connect.

This article is sponsored by 3M. Dr. Hughes is a consultant and speaker for 3M.

Justin M. Hughes, DDS, MS, is convinced that there is room in the clear aligner market for many brands. “It’s not just one brand that people are interested in,” says the 33-year-old Hughes who practices with his father at Hughes Orthodontics in Alexandria, Va. “What they want is straight teeth, and they’re willing to wear clear aligners to get there. Aligners are not like a Louis Vuitton purse that someone really wants. It’s a means to an end. They want straight teeth, a beautiful smile, and a functional bite.”

Using different clear aligners over the past few years at Hughes Orthodontics has only cemented Hughes’ opinion that aligner brand loyalty among patients is essentially non-existent. “Again, it doesn’t matter to patients which brand we use,” he reiterates. “I want them to be focused on the results and have confidence in the doctor who is treating them.”

Hughes started using 3M™ Clarity™ Aligners toward the end of 2017, and admits he was “a little hesitant” at first. He never emphasized the brand of aligners, but instead expressed confidence in his abilities as an orthodontic specialist to move teeth with a variety of tools. That confidence immediately rubbed off on patients, and no one since has ever expressed a preference for a particular brand of aligners. The “brand” is instead rooted in the skill of the particular orthodontist, and Hughes believes that is precisely where the loyalty should reside.

“If you look at the number of aligner cases we did in 2016 and 2017, and compare that to 2018 and 2019, we actually ended up doing more cases after we made the switch to 3M,” Hughes reveals. “All these options have been helpful to the specialty, because it’s giving us freedom to choose which aligner vendor we want to work with.”

Orthodontists who invest in technology such as scanners and 3D printers enjoy an undeniable “cool factor” and Hughes believes patients love that “we’re in control” and “now we have the ability to take a digital scan instead of the goopy mold.”

“Reviews are important,” he says. “We had a lot of organic reviews, but we’re also using a service called Weave. Weave periodically texts patients a link after their appointment asking for feedback and provides the option to leave a review. It has significantly increased our positive reviews and helped to build our brand as a provider of clear aligners.”

Increased review volume has led to higher search results on Google, reducing the need for paid Google advertising. “We also do social media with fun videos that we’ll post,” Hughes adds. “We try to stay in good touch with referring doctors and do events in the community. We have not spent a lot of time, money, or effort on large internet ad campaigns. Our brand-building is more focused on referrals, reviews, social media, local events, and relationships.”

Are Your Practice Goals Aligned with Your Treatment Goals?

The 3M™ Clarity™ Aligners System was designed with orthodontists to meet the demands of you and your patients.

Learn more on the Clarity Aligners System by viewing these articles:

13 TIPS FOR MAXIMIZING DIGITAL WORKFLOW WHEN TREATING WITH ALIGNERS

GET THE RIGHT PATIENTS ON BOARD WITH ALIGNER TREATMENT 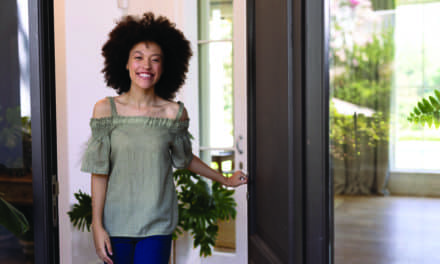 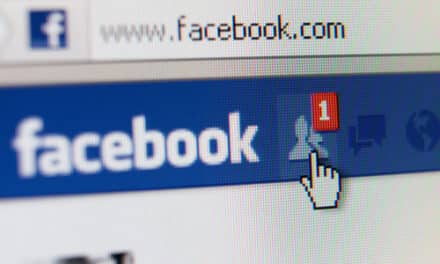 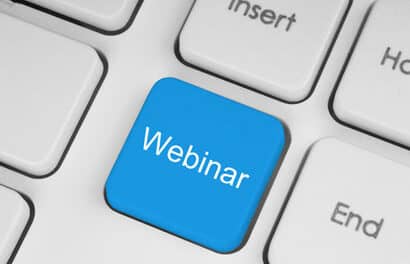 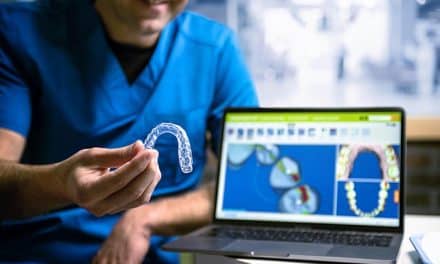