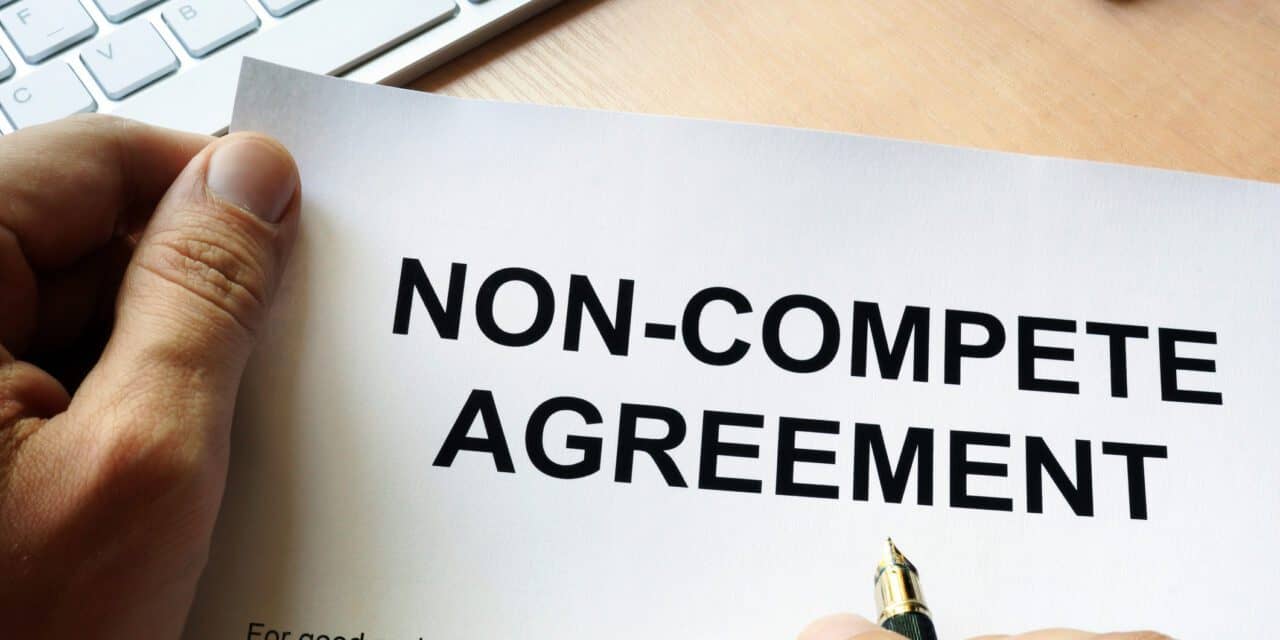 The FTC has proposed a ban on noncompete clauses for workers in hopes that it will increase wages and expand career opportunities for Americans.

The Federal Trade Commission proposed a new rule prohibiting employers from imposing noncompetes on their workers.

The FTC is proposing the change to increase wages and expand career opportunities for American workers.

According to the FTC, companies use their outsized bargaining power to coerce workers into signing these contracts. Stopping the practice could increase wages by nearly $300 billion per year and expand career opportunities for about 30 million Americans.

“The freedom to change jobs is core to economic liberty and to a competitive, thriving economy,” said Lina M. Khan, FTC chair. “Noncompetes block workers from freely switching jobs, depriving them of higher wages and better working conditions, and depriving businesses of a talent pool that they need to build and expand. By ending this practice, the FTC’s proposed rule would promote greater dynamism, innovation, and healthy competition.”

The proposed rule would apply to independent contractors and anyone who works for an employer, whether paid or unpaid. It would also generally prohibit employers from using noncompete clauses and make it illegal for employers to:

The proposed rule would also require employers to rescind existing noncompetes and actively inform workers that they are no longer in effect. 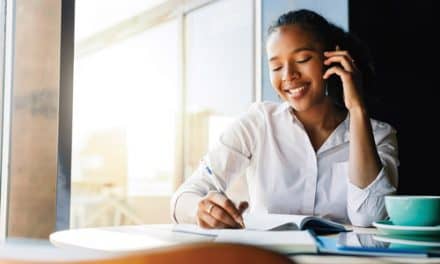 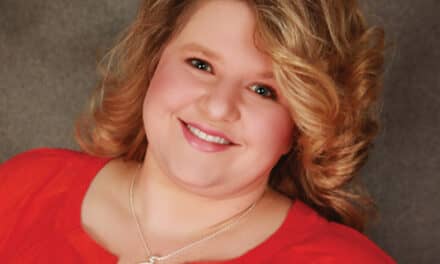 In the Office: Be Seen 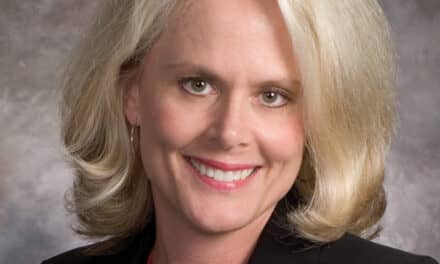 In the Office: It Takes a Village