Align Technology Inc, Santa Clara, Calif, has shipped its one millionth Invisalign case. According to the company, there are now more than one million patients worldwide who have completed or are in treatment with the Invisalign system.

"This is a significant business milestone for us as it demonstrates continued, strong demand for Invisalign, which has evolved into a mainstream treatment option," said Thomas M. Prescott, president and CEO of Align Technology. "With more than a million Invisalign patients and counting, we’re continuing to grow the market for clear aligner therapy and expand the Invisalign product family."

Align shipped its one-millionth case to James W. Kohl, DDS, of Wilmette, Ill. A past president of the Illinois Society of Orthodontists, Kohl delivered the first set of Invisalign Teen™ aligners to the one-millionth patient, a 15-year-old high school freshman.

"It’s an honor to share this milestone with Align by treating the millionth patient," Kohl said. "Having prescribed Invisalign to many of my adult and teen patients over the years—from very complex to simple cases—I’m a huge believer in this product." 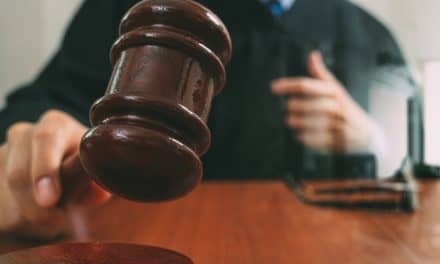