According to an article from ScienceDaily, researchers at the Oregon Health & Science University (OHSU) School of Dentistry have found that the majority of patients wearing self-ligating brackets retain fewer bacteria in plaque than patients with brackets that use elastomerics.

The findings were published in the April 2009 issue of the American Journal of Orthodontics and Dentofacial Orthopedics.

The OHSU study examined 14 patients aged 11 to 17, each patient wearing both self-ligating brackets and those that used elastomerics. Patients were examined at a prebonding appointment and then 1 week and 5 weeks after bonding.

More bacteria, including oral streptococci, were retained at tooth surfaces in plaque in patients wearing elastomerics at both the 1- and 5-week post-bonding appointments, and bacterial levels were particularly high at the 1-week visit.

"We were surprised that the manner of ligation promoted differences in the levels of plaque bacteria surrounding the bonded tooth surfaces," noted Curt Machida, PhD, OHSU professor of integrative biosciences and principal investigator, whose lab was host for the study. "Our results suggest that the use of the self-ligating appliances promote reduced retention of plaque bacteria on tooth surfaces surrounding the appliances."

The research at OHSU was funded by grants from the OHSU Foundation Orthodontics Fund, Oral Biotech, and the Oregon Clinical and Translational Research Institute (OCTRI). 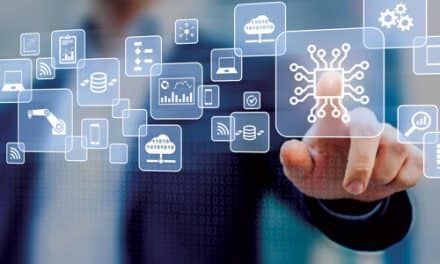