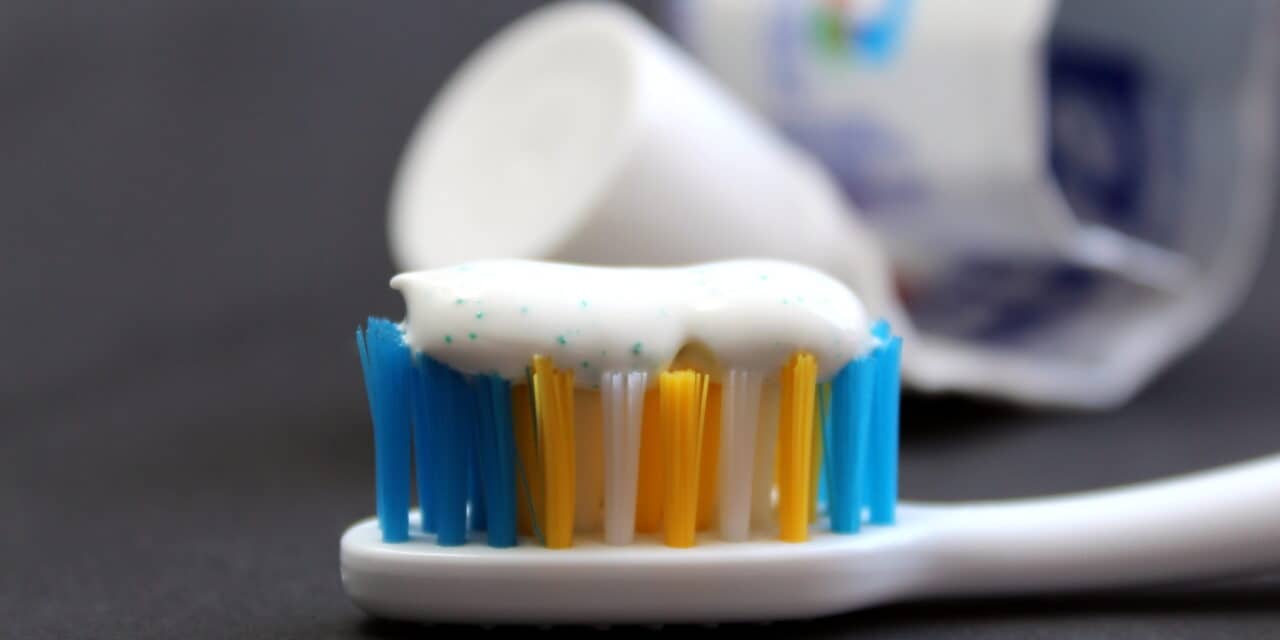 The ADA is concerned that an upcoming report from the National Toxicology Program might include disputed claims about fluoride as a health hazard.

The American Dental Association urged the National Toxicology Program to carefully consider evidence and wording in an upcoming report on the potential relationship between fluoride and neurodegenerative and cognitive effects.

The ADA’s concern stems from a previously proposed NTP monograph which stated that fluoride was a potential neurotoxin at any exposure level.

Subsequent peer reviews of the monograph questioned the claim’s veracity and whether the evidence could withstand more rigorous scientific scrutiny. The NTP later abandoned the proposed monograph.

In a letter to NTP, ADA urged them to exclude the neurotoxicity claims from the monograph completely or carefully consider how to characterize those disputed claims.

The ADA is worried that including claims from the monograph would add to myths about and misperceptions about water fluoridation and undermine efforts to expand the practice.

The Centers for Disease Control and Prevention hailed water fluoridation as one of the great public health accomplishments of the 20th Century, reducing tooth decay by 25% in the population. 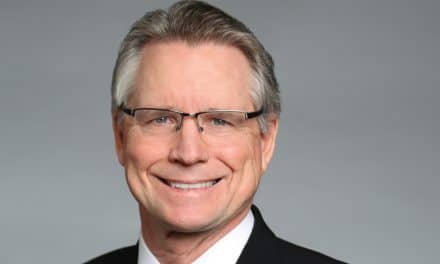 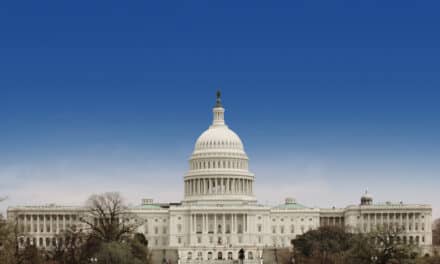