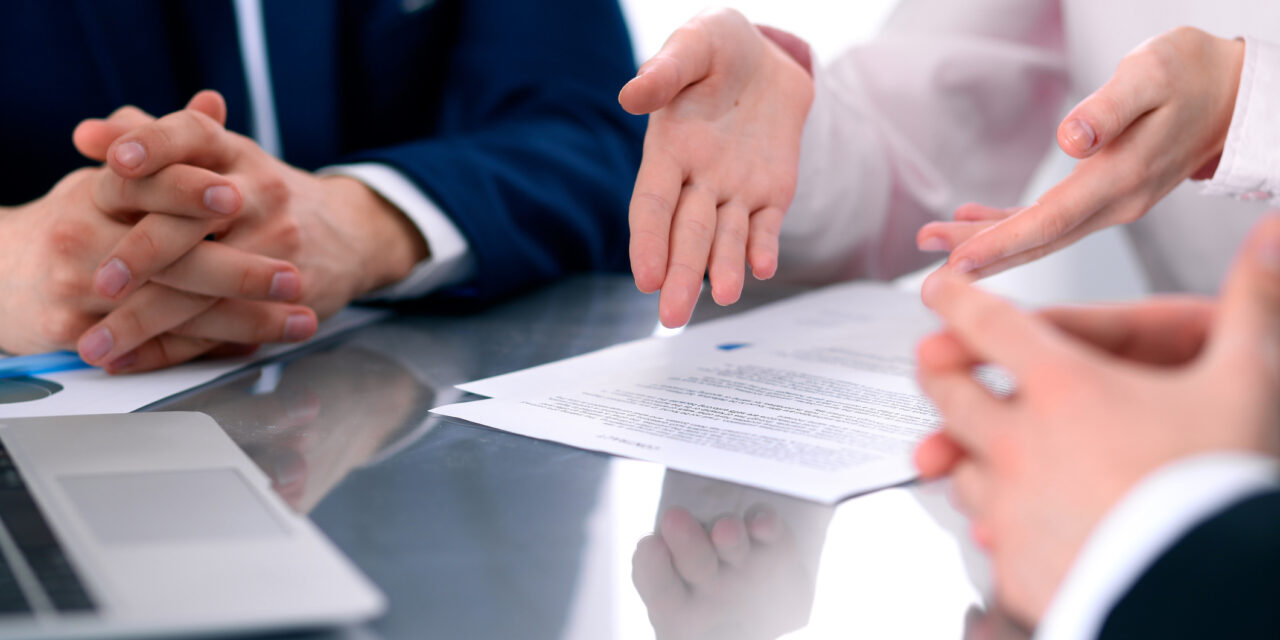 The AAO wants the ATDA to retract a statement that contains what it says were mischaracterized statements about orthodontic relapse.

The American Association of Orthodontists, through its outside legal counsel, sent a letter to the American Teledentistry Association demanding retraction of statements in an ATDA white paper entitled The Truth Behind Orthodontic Relapse.

The AAO says the white paper contained a mischaracterization of comments by the AAO’s general counsel, Trey Lawrence, at a hearing of the Texas State Board of Dental Examiners, as well as the suggestion that AAO members may have been “cheating consumers for decades.”

The AAO discovered that the ATDA had posted the paper on its website, which can be viewed here.

The AAO’s letter demanding retraction of statements within the ATDA paper focuses on the following statement by ATDA:

Trey Lawrence, the General Counsel for the national orthodontic trade guild, the American Association of Orthodontists (“AAO”), testified before the Texas State Board of Dental Examiners that any orthodontic procedure is an “irreversible procedure.” So, if Lawrence is right, have his trade association members across the country been cheating consumers for decades by unnecessarily selling them “retainers” after orthodontic treatment and charging them for treating relapses? The conclusive truth is that much of orthodontic treatment, including clear aligner therapy, is indeed reversible – a condition commonly referred to as “orthodontic relapse.

The ATDA’s statements are clinically misguided in that the concepts of “irreversible” and “relapse” are not mutually exclusive, contends the AAO. The association says Lawrence’s comments to the Texas board were in response to the question of whether orthodontic treatment is “irreversible”—that is, if orthodontic treatment is not successful or results in an unsatisfactory result, can it be “reversed” and the teeth moved back to their original position.

Lawrence described to the Texas board the mechanics of tooth movement, including the process of hyalinization, through which bone dissolves and reforms around the teeth.

The process does not mean that relapse does not occur if a patient fails to wear a retainer, teeth may well shift back toward their original location and away from the optimal occlusion accomplished through treatment, according to the AAO. The teeth will not relocate back to their exact original location in bone structures that have been irreversibly altered through the mechanics of tooth movement.

The ATDA’s suggestion that AAO members have therefore been deceiving patients/consumers by utilizing retainers is false, says the AAO, and is based on a mischaracterization of AAO testimony before the Texas board, and risks damaging the professional reputation of AAO members.

Additionally, the AAO believes that the ATDA’s statement poses a strong risk of misleading state dental board members, legislators, and patients and the general public. For these reasons, the AAO’s legal counsel sent a letter demanding that ATDA retract the statement at issue. 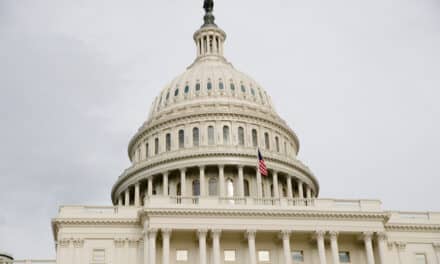 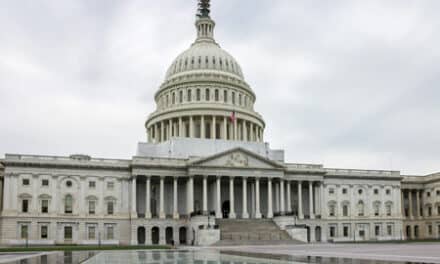