Calnon, who practices general dentistry in Rochester, NY, has served as president since 2016, and has served on the ADA Foundation’s Board of Directors since 2013. He was the 2011-2012 president of the ADA after serving a 4-year term on the ADA Board as the trustee from the Second District, which represents New York.

Kiesling, who practices general dentistry in Helena, Mont, has served on the ADA Foundation’s Board of Directors since 2015, including as vice president of finance. He currently serves on the National Commission on Recognition of Dental Specialties and Certifying Boards. He served on the ADA Board as Eleventh District trustee from 2010 to 2014. He is a past chair of the ADA Council on Dental Practice and past member of the ADA Council on Dental Education and Licensure.

“It is an honor to have been selected by the ADA Foundation Board to serve as president-elect of the Foundation,” said Kiesling. “The Foundation’s goal to advance oral health for all is fundamental to the purpose of the ADAF, the ADA, and the entire dental profession. There is significant need and there are great challenges ahead. It will be a privilege to help lead the ADAF board, volunteers, and staff as we work together with our partners and communities of interest for even greater impact and success in the years to come.” 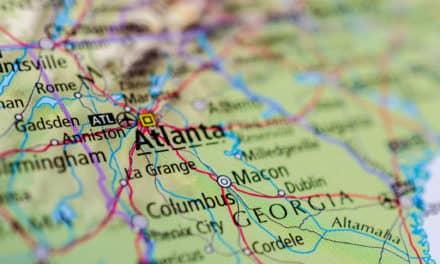 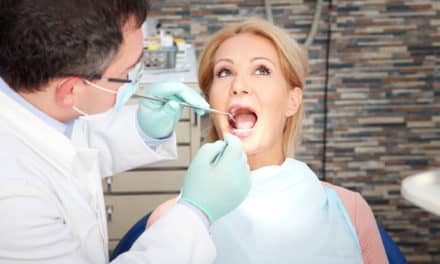