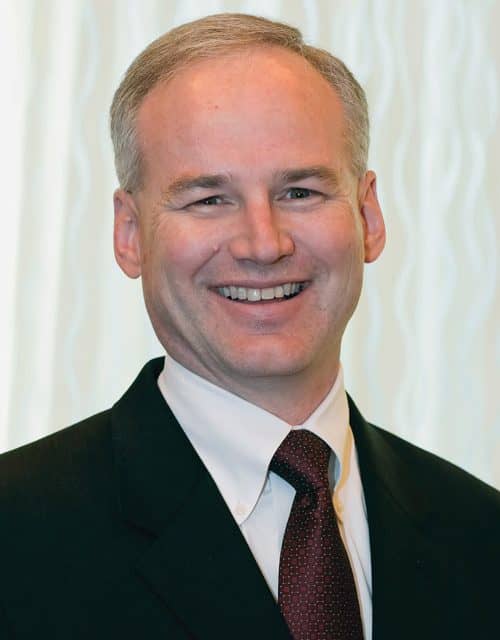 At the recent American Association of Orthodontists (AAO) Annual Session in Washington, DC, the association elected officers for the 2018-2019 term and installed two new Board of Trustees members.

Brent E. Larson, DDS, MS (pictured), was formally installed as the 2018-2019 president of the AAO. Larson is in private practice in Rochester, Minn, and serves as the director of the Division of Orthodontics and professor of orthodontics at the University of Minnesota School of Dentistry.

Larson has been actively involved in organized dentistry and orthodontics, serving as a site visitor for the Commission on Dental Accreditation for Orthodontics and Dentofacial Orthopedics. He is a past president of the Minnesota Association of Orthodontists (MAO) and the Midwestern Society of Orthodontists (MSO). He was the AAO secretary-treasurer for 2016-2017 and served as the 2017-2018 president-elect.

Prior to joining the faculty of the University of Minnesota School of Dentistry, Larson was the orthodontic program director at the Mayo Clinic and assistant professor in the Department of Dental Specialties at the Mayo Medical School.

In addition to Larson, the AAO elected the following officers for the 2018-2019 term:

In addition to Larson, Inman, Roberts, Williams, and Rickabaugh, other members of the AAO Board of Trustees are: 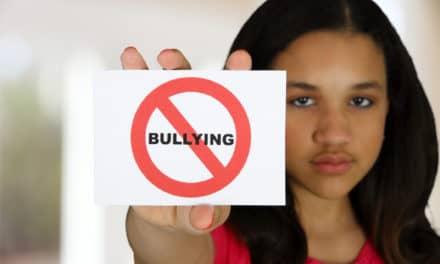 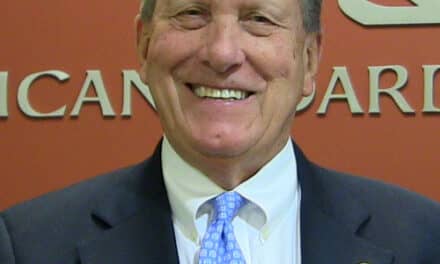 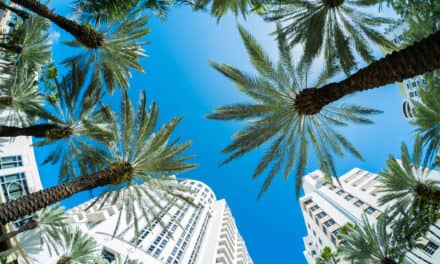 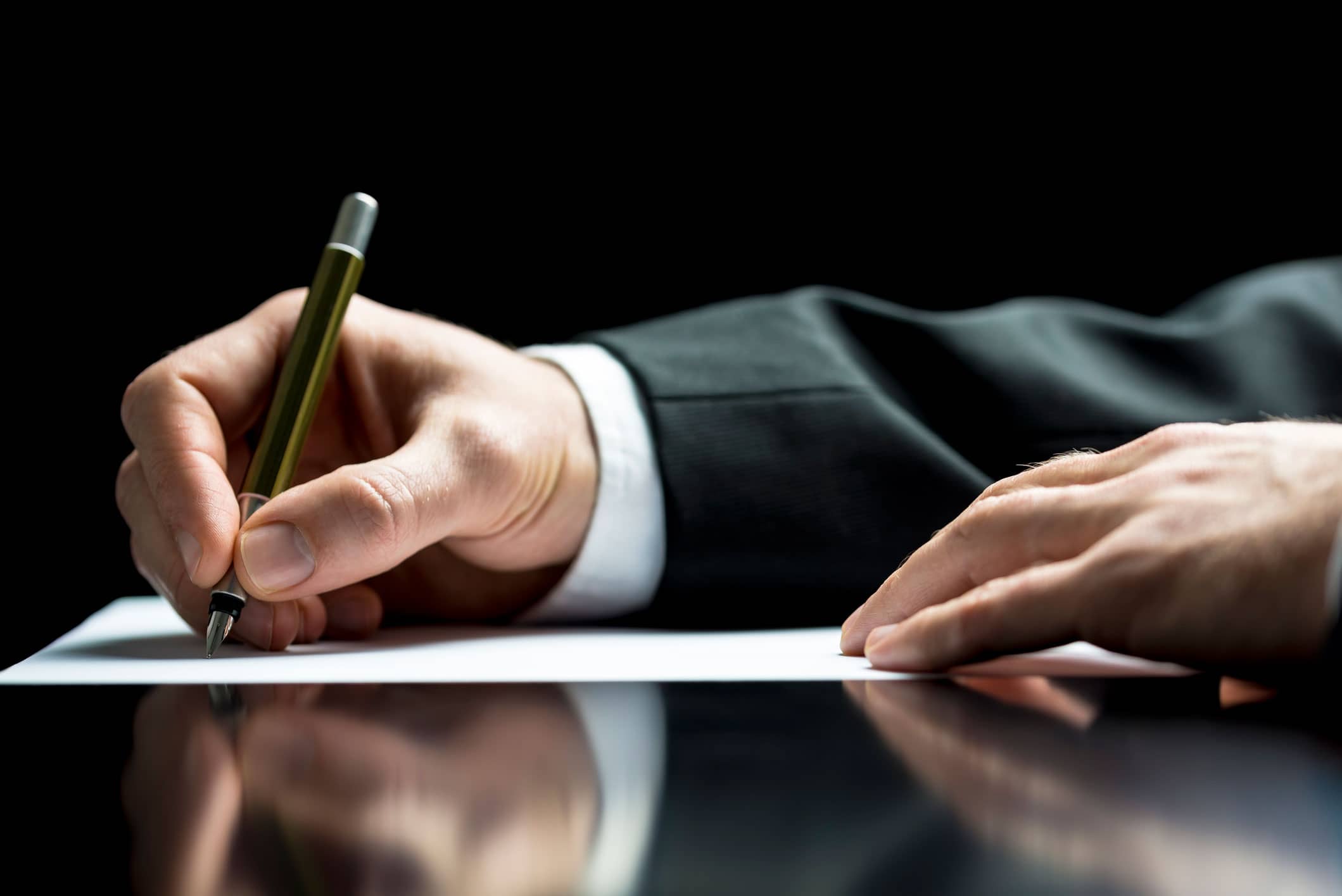