The American Dental Association (ADA), while fully supporting the Commission on Dental Accreditation (CODA), and its role in ensuring high-quality standards for dental education, has issued a statement that it remains firmly opposed to allowing non-dentists to perform surgical procedures.

CODA is an independent entity recognized by the US Department of Education as the national accrediting agency for dental, allied dental, and advanced dental education programs. CODA has recently adopted accreditation standards by which programs that educate midlevel dental providers—non-dentists who perform such surgical procedures as extracting teeth—can apply for accreditation. CODA has not yet accredited any such programs.

CODA will not implement the standards until the following criteria eligibility are satisfied:

Recognizing that a number of care options are needed, the ADA recently launched Action for Dental Health, a nationwide, community-based movement that provides care now to those already suffering from dental disease, strengthens and expands the public/private safety net, and brings dental health education and disease prevention into underserved communities.

However, the ADA recognizes that people in underserved communities have difficulties connecting to public health resources and dentists who can provide needed treatment. The newly created ADA dental team member position, the Community Dental Health Coordinator (CDHC), is already active in eight states, and a community college in Florida is adopting the CDHC curriculum and will start accepting students later this year. 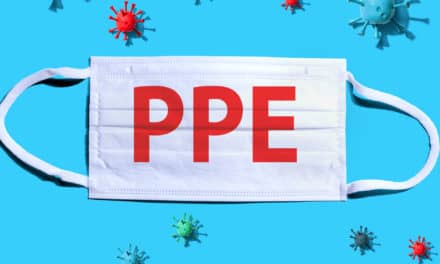 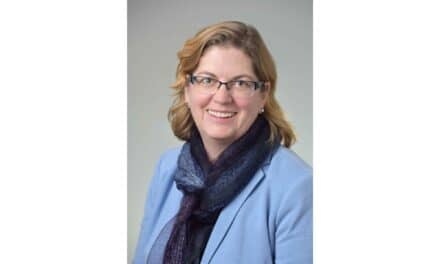