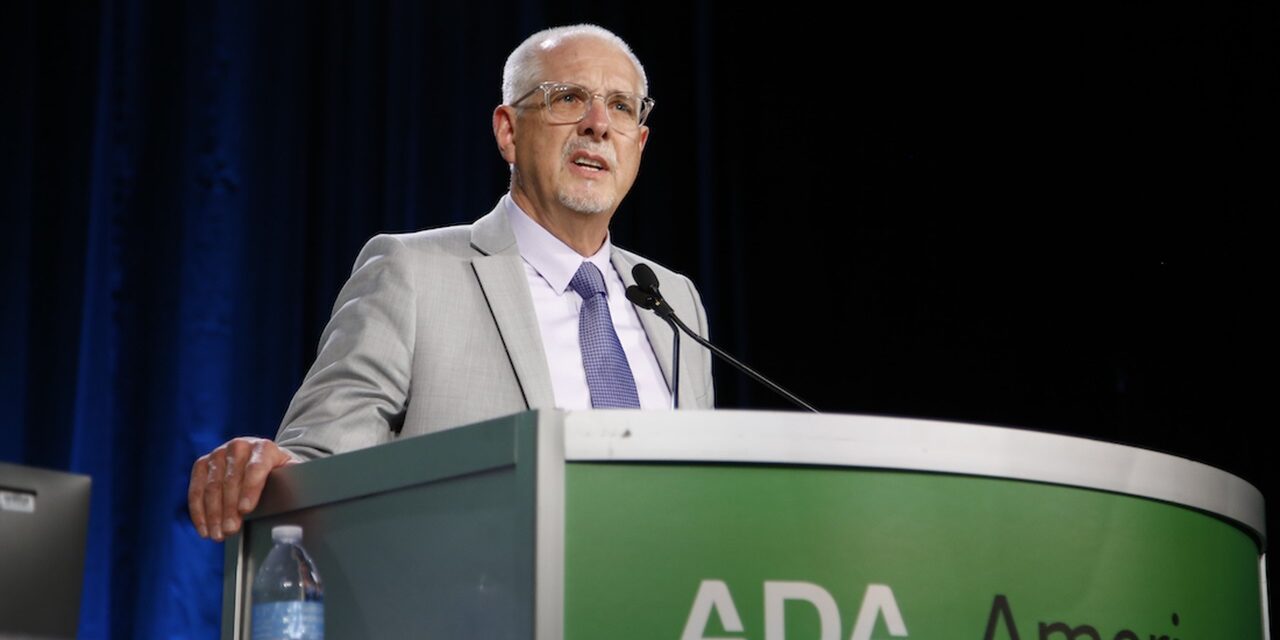 George R. Shepley DDS, a practicing dentist in Baltimore since 1978, was installed as the ADA’s 159th President at SmileCon 2022.

George R. Shepley, DDS, of Baltimore, Md, is the newly installed 159th president of the American Dental Association (ADA). He served as president-elect and Fourth District Trustee of the ADA prior to being elected as president.

Shepley and the new and returning officers of the Association were selected at the ADA House of Delegates meeting in Houston, Texas.

Quoting President Theodore Roosevelt, he encouraged his fellow officers and delegates to commit to “daring greatly” to continue to enhance the profession through legislative advocacy, clinical practice guidelines, standards, coding, testing, dental research and thought leadership on the dental economy.

“Boldness is how we’ve built resilience,” said Shepley. “It’s how we’ve navigated every modern public health crisis from HIV to COVID-19. It’s how we’ve survived times of peak inflation — the days when a glut of dental school graduates entered the market, bought homes and opened practices when interest rates were 18% and 19%. I was one of those dentists.”

Shepley is also a past president of the Maryland State Dental Association and a member of the Academy of General Dentistry. He is a fellow of the American College of Dentists, International College of Dentists and Pierre Fauchard Academy.

He received his dental degree from West Virginia University School of Dentistry in 1977 and has practiced dentistry in Baltimore since 1978.

In his address to the House, Shepley called for the ADA to act boldly in three priority areas: as champions of optimal health; as individual educators and collective advocates; and in embracing cultural changes in business and community.

He challenged the ADA to set the global standard for defining oral health within the profession, and to take a strong stand to address the harmful effects of dietary sugar. He also called for collaboration with other medical organizations to educate and advocate for optimal health and for the Association to welcome and mentor dentists of all backgrounds, races, ethnicities, genders, and practice modalities.

“Our strategic plan certainly didn’t account for a global pandemic and yet the ADA has rallied into a place of recovery and renewal,” said Shepley. “Our current moment is not one for resignation, timidity or defeat. It’s a chance to be what we have always been — intentional, diligent and willing to do the work. We are repositioning ourselves for success in dentistry’s new day. How else should we move forward if not daringly?” 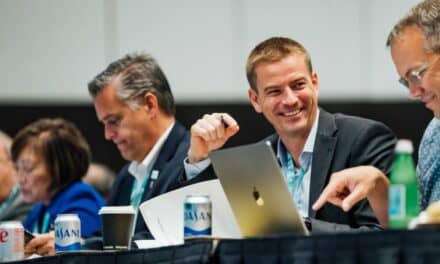