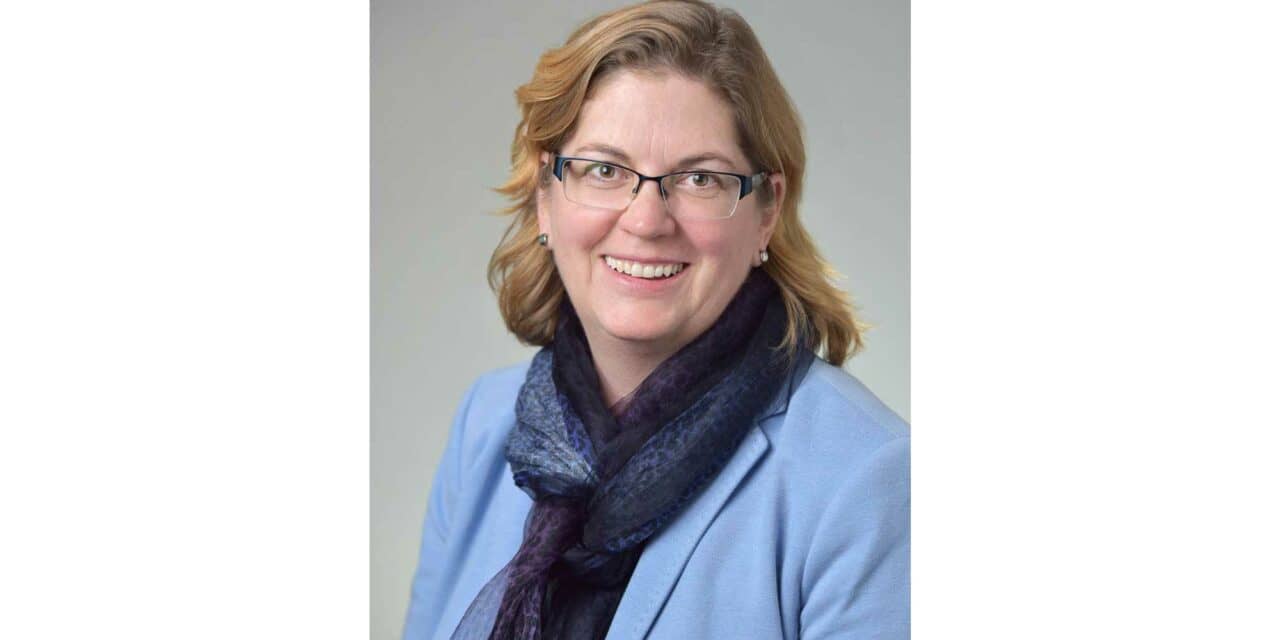 Elizabeth Shapiro, DDS, JD, will direct and manage the operations and activities of the ADA House of Delegates and Board of Trustees and work with the Board on strategic planning efforts.

The American Dental Association (ADA) announced the promotion of Elizabeth Shapiro, DDS, JD, to chief of governance and strategy management. According to the ADA, in this position, Shapiro will direct and manage the operations and activities of the ADA House of Delegates and Board of Trustees and work with the Board on strategic planning efforts.

Additionally, she will manage the new trustee, officer and governance committee orientation programs, orientation modules for ADA Councils and Board, annual governance training programs, and serve as a lead liaison to Council directors, as well as provide oversight of ADA global affairs and philanthropic programs.

“Taking on a role that includes supporting the ADA Board of Trustees and the House of Delegates is a really exciting opportunity for me,” said Shapiro. “These two bodies provide so much direction for the dental profession, and I am looking forward to the new possibilities that will come alongside this role.”

“We are thrilled to welcome Dr Shapiro into her new role as Chief of Governance and Strategy Management,” said ADA Executive Director Kathleen T. O’Loughlin, DMD, MPH.  “Her decades of experience in dental practice and law will make for a seamless transition into this position and we look forward to her continued contributions to our organization.”

Since joining the ADA in 2001, Shapiro has been promoted to various positions, including manager, Special Projects; senior manager, Center for Professional Success and Director, Practice Management Resources and Strategy. She has been with the ADA Practice Institute since 2011, receiving various awards for her achievements.

Shapiro’s experience begins with 15 years of practicing dentistry in rural Illinois after graduating from the University of Illinois at Chicago College of Dentistry, where she obtained a DDS degree. This was followed by her returning to school to get her JD from Northern Illinois University’s College of Law where she then was admitted to the Illinois Bar. After her time at law school, she was awarded the ADA’s Hillenbrand Fellowship. Following the 1-year fellowship, Shapiro stayed with the ADA as a part of the launch team for the Center for Professional Success. She has also gained distinction as a Certified Association Executive from the American Society of Association Executives.

“As a former practicing dentist, being able to step into this new role with the ADA is an excellent way to still feel like I am ‘caring for my patients’ in a new way,” Shapiro added.