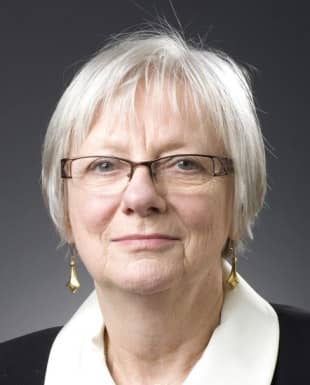 The American Board of Orthodontics (ABO) held its annual Excellence in Orthodontics Luncheon and Awards Ceremony in conjunction with the American Association of Orthodontists Annual Session in Washington, DC, in May. During the event, the ABO honored recipients of its 2018 Awards.

On being chosen for the award, Melsen said, “I am proud and grateful to be honored with the Ketcham award. The older I get, the more I realize that everything we find was already there, and when we try to work against nature it has bad consequences. I have been standing on the shoulders of many and my motto has been: ‘Alone we are limited, together we can.’ The strong shoulders of Bjørk and Burstone were a basis without which I would not have been here with you today.”

Melsen graduated with her dental degree from the Royal College of Dentistry in 1964. She obtained her certificate in orthodontics in 1971 and her doctorate in 1974. She also gained education in bone biology from the late Dr Melvin L. Moss, and joined the bone biology group of Dr Harold Frost at the Sun Valley Workshops.

In 1971, she became the acting head of the Department of Orthodontics at the Royal College. In 1975, she was appointed professor and head of the Department of Orthodontics, which she oversaw until her retirement from that position in 2012. She also has maintained since 1986 a part-time private practice in Lübeck, Germany, which is limited to adult patients.

Melsen has authored six books, 18 book chapters, and more than 400 published scientific articles in the fields of growth and development based on research of human autopsy material, bone biology, biomechanics, interdisciplinary treatment, skeletal anchorage, and tissue engineering. Melsen’s interest in skeletal anchorage began in the 1970s with Jens Kølsen Pedersen. In 1996, after more than 20 years of investigation, the Aarhus Mini-Implant System was introduced.

In recent years, her professional interests have focused primarily on the fields of skeletal anchorage, virtual imaging and adult orthodontic treatment.

In 2000, Melsen was presented with the Knighthood of Dannebrog 1st degree, the highest award possible for university-affiliated researchers. In 2006, she received the Bagger Sorensen Award and the Jarabak Scholar Award for landmark research, and was honored in 1995 by the American Association of Orthodontists with the Louise Ada Jarabak Memorial International Orthodontic Teachers and Research Award. In 2001 she received the Ernest Sheldon Friel Award from the European Orthodontic Society. She holds honorary doctorates from several universities around the world. She has also been elected distinguished teacher by the European Orthodontic Society and honorary member of the World Orthodontic Society in 2015.

In addition to her work in the specialty of orthodontics, Melsen is actively involved in fundraising for third-world children, especially in South America, through the charity Viva. 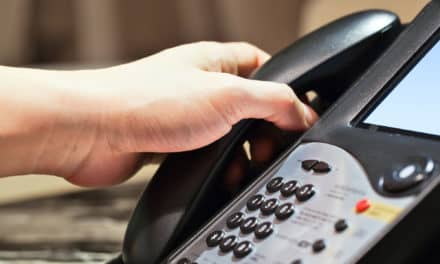 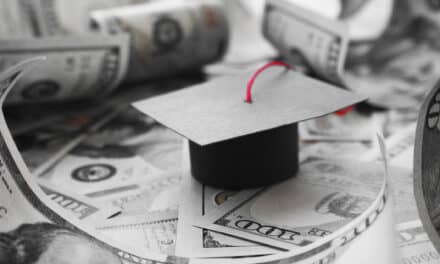 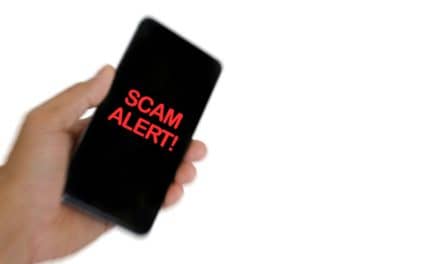