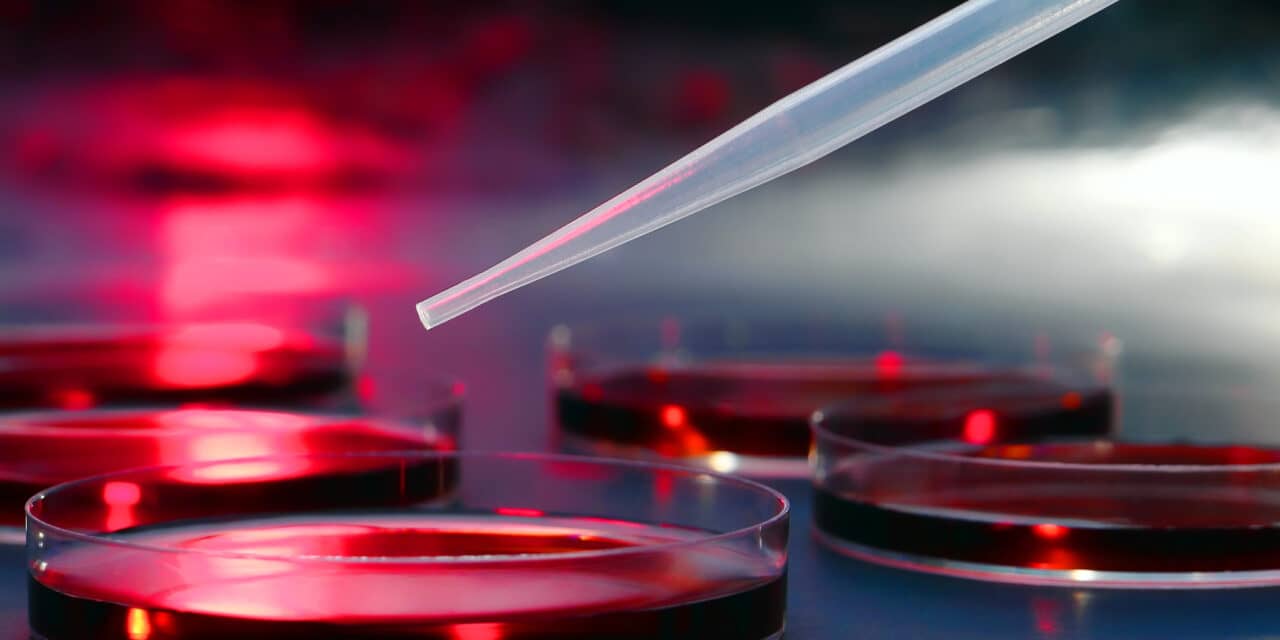 The new grant-funded position will help the ADA Science and Research Institute translate its findings into clinical applications.

Kevin Byrd, DDS, PhD, a clinician-scientist, was selected as the founding Anthony R. Volpe Research Scholar, a new position in the American Dental Association (ADA) Science and Research Institute supported by a 5-year grant from Colgate-Palmolive. This position will help the ADA Science and Research Institute (ADASRI) translate its findings into clinical applications. Byrd has joined the ADASRI’s department of innovation and technology as the Anthony R. Volpe Research Scholar and manager of oral and craniofacial research.

“I was overjoyed to learn that I would be joining the ADA Science and Research Institute as their first Volpe Research Scholar,” said Byrd. “It is an honor to be working alongside so many brilliant and talented colleagues. I have been working to build and analyze single-cell maps of the oral tissues and am looking forward to continuing and expanding that work in my new role. I invite anyone to approach me with ideas for innovation, and I am looking forward to contributing to the team through creativity and collaboration.”

The Volpe Research Scholar is attributed to Anthony R. Volpe, DDS, Colgate’s former vice president of scientific affairs. Volpe evaluated the clinical efficacy of the company’s toothpastes during his 52-year career and passed away on October 8. The Colgate alum has ties to the ADA, serving as chair of the ADA Foundation board of directors, and in 2014, the Volpe Research Center was dedicated in his honor.

Byrd completed his DDS at the University of Michigan in 2013 and PhD at the University of North Carolina Adams School of Dentistry in 2018. Before being named the Volpe Research Scholar, he was a member of the research faculty at the Adams School of Dentistry’s division of oral and craniofacial health sciences. Byrd has also worked with the ADA in the past, serving as an ADA Success speaker and a consultant to the ADA council on scientific affairs.

Working with ADASRI, Byrd plans to explore technologies to model and improve oral wound healing and soft tissue grafting, to better understand the connection of the oral cavity to systemic disease, and to discover the unique and undiscovered cell types among oral and craniofacial tissues across the lifespan. 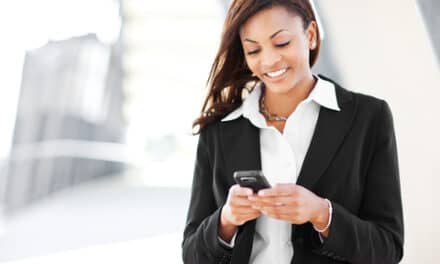 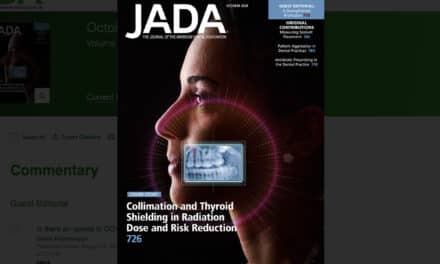