The arbitrator agreed with SDC Entities announcing the decision March 4, 2018, that Align in fact did breach the non-compete provision and misused the SDC Entities’ confidential information and violated fiduciary duties.

As part of the decision, Align was ordered to close its Invisalign stores by April 3 and enjoined the company from opening new Invisalign stores or providing certain services in physical retail establishments in connection with the marketing and sale of clear aligners, Align said in a statement. The company was also enjoined from using SDC Entities’ confidential information, and the expiration date of the non-compete provision was extended to August 18, 2022.

Additionally, Align was ordered to tender its SDC Financial membership interests to SDC Entities for a purchase price that is significantly lower than fair market value. However, the decision does not affect Align’s supply agreement with SDC which is in place through 2019.

Align said it will close its 12 Invisalign Stores by April 3. Align is still evaluating the financial impacts of the store closures and the tender of its equity investment in SDC, which should be completed prior to the end of the first quarter. 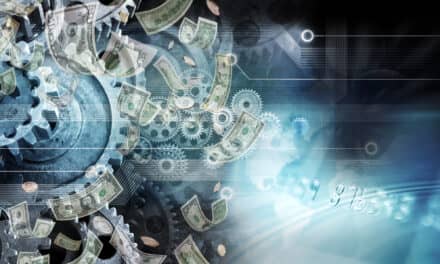