“I’m very pleased to report a solid fourth quarter which culminated in a record fiscal year for with over 17% growth for Invisalign volume,” said Thomas M. Prescott, president and CEO of Align.

For more information on this company and others, visit our Market Guide.

Last Chance to Register for the 2014 Damon Forum 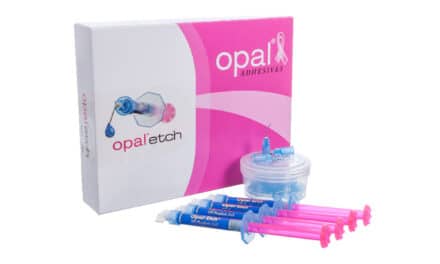