Align Technology Finishes 2020 with Revenues Up Over 2019 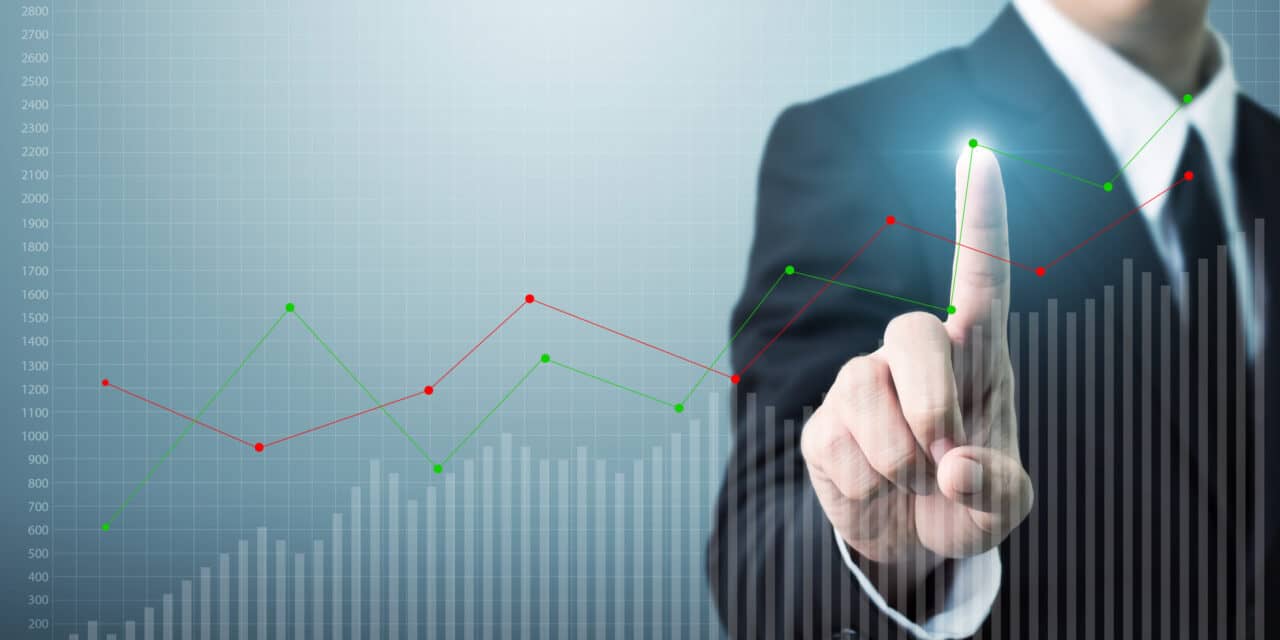 Despite the pandemic, the company’s Q4 financial results show record revenues and volumes from both Invisalign and iTero, according to Align Technology’s President and CEO Joe Hogan.

Commenting on Align’s Q4 20 and 2020 results, Align Technology President and CEO Joe Hogan said, “Our fourth quarter was a strong finish to the year—with record revenues and volumes from both Invisalign aligners and iTero scanners, as well as increased gross margins, operating margins, EPS, and cash flow. Our Q4 performance was driven by strong year-over-year growth across customer channels and regions and continued momentum sequentially. Q4 reflects increased Invisalign adoption from both adults and teenagers, which were up 36.7% and 38.7% year-over-year, respectively. Our Teen and Mom-focused consumer campaign generated a +77% year-over-year increase in unique visitors to our website and a 76% increase in leads generated. In addition, Invisalign social media influencers like Charli D’ Amelio, Marsai Martin, Christina Milian, Tisha Campbell-Martin, Rachel Zoe, Tiffany Ma, and Tahj Mowry continued to deliver exciting new content and increased engagement for the Invisalign brand with consumers and among their millions of followers.”

“2020 was a year unlike any other that we have experienced,” Hogan added. “The COVID-19 pandemic and its impact have been life-changing—marked by loss and separation, recovery and renewal, record highs and lows, and significant milestones and accomplishments even in a time of huge disruption. Despite the swift onset of the pandemic and uncertainty throughout 2020, we didn’t halt our plans or change our strategy for continued growth. We completed the acquisition and integration of exocad; accelerated our investments in marketing to create Invisalign brand awareness and drive consumer demand for our doctors’ offices; accelerated new technology to market with virtual tools that enabled our doctors to stay connected with their patients; provided PPE to those in need; and supported doctors and their teams with online education and digital forums that went beyond products to help them navigate the uncertainties of the pandemic. As a result of our continued strategic focus and investments, we exited the year stronger than we started and 2021 is off to a great start.” 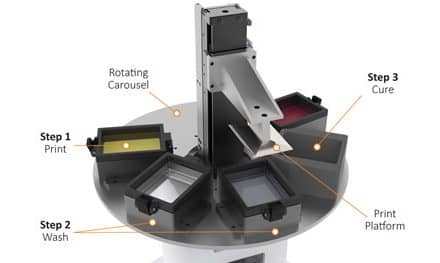 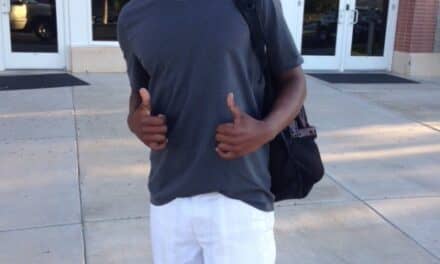