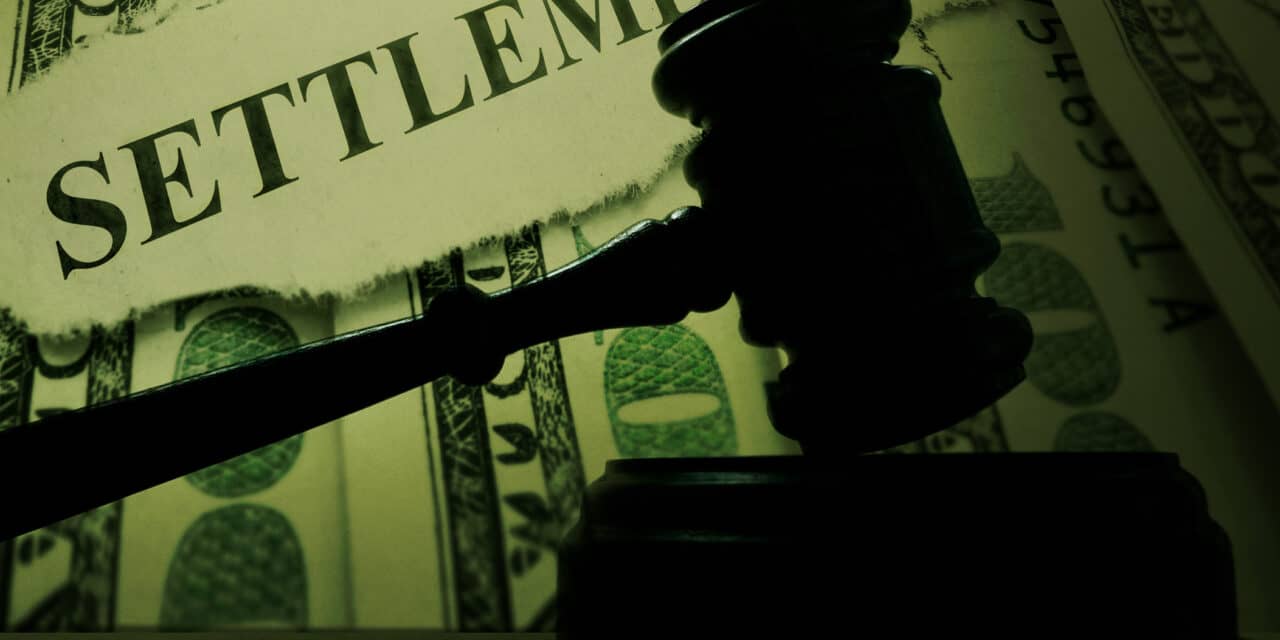 The case resolved around investors claims that the company misled them about a discount program that resulted in lost money.

Align Technology Inc and investors who say it misled them about a discount program and plans to combat competition asked a California federal judge for initial approval of their $16 million settlement.

Investors first filed suit against Align Technology in 2018, alleging the company lied to them about the increase in competition it was facing as patents on some of its technology expired. Investors said share prices then fell by nearly $59 following news of a secret discount promotion that was hurting the prices of Align’s products, according to Law360.

The proposed class consists of anyone who acquired Align Technology common stock from May 23, 2018 through October 24, 2018, and lost money as a result, with exceptions for those with close ties to the company, according to Bloomberg Law.

Align Technology convinced a federal judge last fall to partially dismiss most of the allegations about the impact its discount program would have on sale prices.