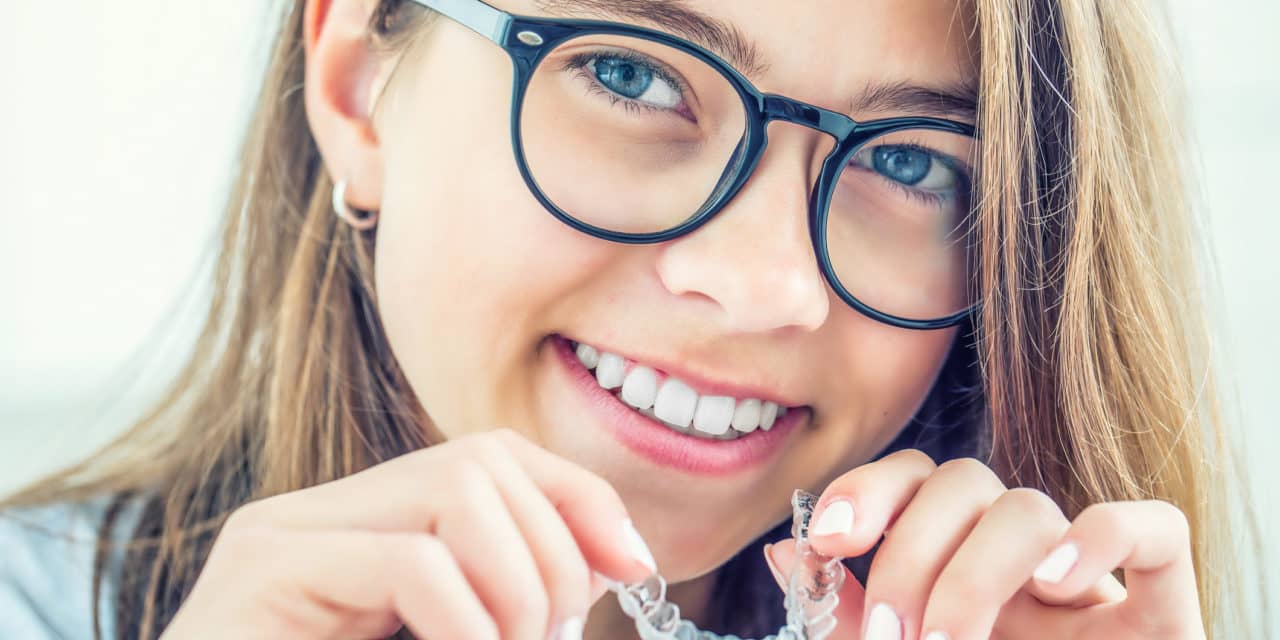 The 2 millionth teen Invisalign patient, Kaitlynn Ratliff, is a student and athlete who started her Invisalign treatment in January 2020. She’s being treated by Tom Hartsock, DMD, MS, of Hartsock and Sword Orthodontics in Pikeville, Ky. Hartsock is an Invisalign provider who specializes in teen treatment with Invisalign aligners and with the iTero scanner.

“I am grateful to have been a part of the Invisalign teen treatment journey over the last several years. We started using Invisalign aligners to treat teens because of their busy lifestyles and to decrease the stress of typical orthodontic appointments and restrictions on families,” he explains. “When we started using the iTero scanner and understanding how ClinCheck Pro software worked, as well as seeing the finished clinical results, treating teens with Invisalign aligners became the standard for our practice.”

Simon Beard, Align Technology senior vice president and managing director, Americas, stated that these types of milestones are as much of an accomplishment for their doctor customers as they are for Align. “Adoption of Invisalign treatment for teens relies so much on the confidence doctors have in the clinical outcomes they’ll achieve with Invisalign aligners, and the treatment experience and efficiencies they can deliver with our approach to a digital orthodontic platform,” he notes. “We are so appreciative of Dr Hartsock’s support of Invisalign treatment, and we look forward to following Kaitlynn’s treatment journey and seeing her new smile.”

Hartsock is glad that his office has an Invisalign and digital treatment mindset, especially given the recent pandemic and the challenges of managing patients while practices have been closed. “We are now able to schedule remote appointments using the Invisalign Virtual Appointment app to help ensure patient treatments are progressing,” he announced.

In honor of this milestone and in appreciation of Hartsock and 2 millionth patient Kaitlynn Ratliff, Align is making a donation to a community food bank in Pikeville, Ky, to support families in need.

i-CAT Partners to Save Canines 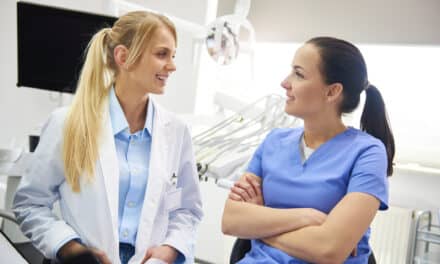